The opening of AA Euro Group’s new offices will be Belgium, Denmark, Germany, England and Portugal, extending its European network to 14 offices in 11 countries, enhances the company’s ability to reach a wider candidate base.

As part of the company’s expansion, AA Euro Group is set to fill 1,000 roles for its client companies over the next three years, securing roles for candidates in Ireland, the UK and continental Europe. 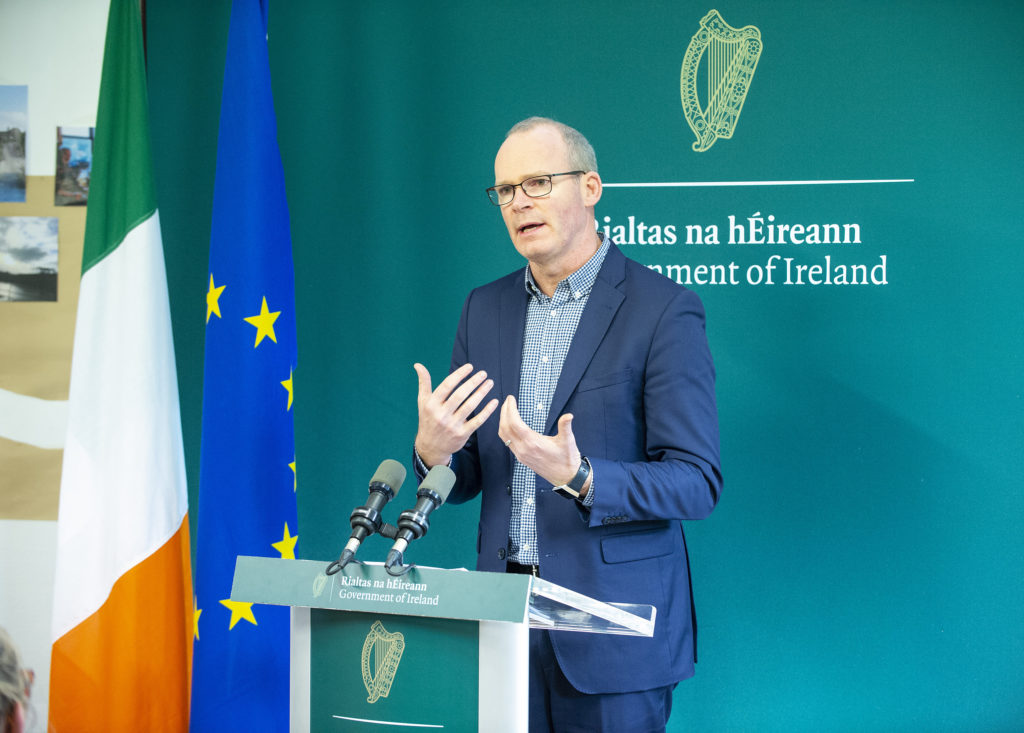 “It is really positive news to see an Irish firm expanding its European footprint and creating over 1,000 job opportunities across Ireland and further afield over the next three years. Many of these high quality jobs will be from a variety of sectors and will provide a great boost for the local economy. I wish AA Euro Group every success with their expansion”. (L-R) Denis Casey, Group Operations Director and Ian Murphy, Recruitment Manager at AA Euro Group pictured announcing the official opening of AA Euro Group’s five new offices in Belgium, Denmark, Germany, England and Portugal. Signalling the company’s international expansion, AA Euro Group is set to fill 1,000 roles for its client companies over the next three years, securing roles for candidates in Ireland, the UK and across Europe. The investment marks a hugely significant milestone for the Irish based recruitment consultancy, with plans to grow its footprint globally over the coming years. Photo: Diane Cusack

“This is a really exciting time for our company as we are in a position to deliver an enhanced level of service to existing and new clients across Ireland, the UK and Europe. We have grown the business together as a team and our model of sourcing talent from across international markets means that we can reach a wider candidate base for our clients and access the best talent. We are delighted to also offer new and exciting opportunities to our candidates in Ireland and further afield.

“It is really important to us that we support our clients and candidates throughout the recruitment process, from the initial conversation through to the interview process and placement in new roles. Compliance is also a cornerstone of our approach and we take measures to ensure that every role fulfils the labour and licensing requirements of the local jurisdiction.”

Since its establishment in 2005, the company has grown significantly with 50 full time staff operating in strategic locations such as Cork, Kildare, London, Amsterdam, Copenhagen and Zagreb.

AA Euro Group helps Ireland based companies find the skilled, experienced personnel they need for construction, engineering and other projects. More recently, AA Euro Group was selected as the recruitment partner for large data centre projects in the Netherlands and in Denmark and for a large-scale low carbon energy project in the UK.

To date, AA Euro Group has helped over 6,500 people find new jobs through its European network of offices with plans to further expand over the next three years.