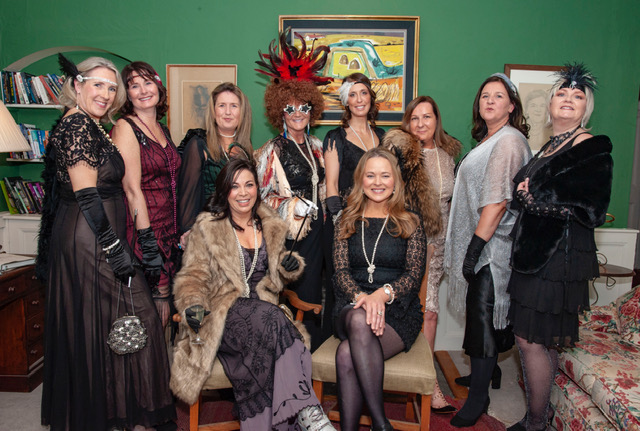 31 January 2020 By Bryan Smyth bryan@TheCork.ie The annual Ballycotton RNLI Gala Dinner took place today at Ballymaloe House, with a ‘Downton Abbey’ theme, raising a record €20,000 for Ballycotton RNLI to support the volunteer crew. The RNLI is a charity supported solely by donations and fundraising. It costs approximately €242,300 per year to run […]

28 January 2020 By Mary Bermingham mary@TheCork.ie Pioneer 120 Year Celebrations A bus from Carrigaline is travelling this Saturday February 1st to the special Mass of Thanksgiving in St Francis Xavier Church, Gardiner Street, Dublin. The Mass of Thanksgiving for closing the 120-year anniversary of the Pioneer Association, and for the support of the Society […]

Cork barman sets world record for ‘Most Irish Coffees made in 3 minutes.

25 January 2020, Saturday By Bryan Smyth bryan@TheCork.ie A new Guinness World Record made history today in the Old Storehouse Temple Bar as four bartenders went head to head for the title to make the most Irish Coffees in three minutes. On Saturday, January 25th, as people across the world celebrated International Irish Coffee Day, […]

25 January 2020 By Mary Bermingham mary@TheCork.ie Irish coffee is a cocktail consisting of hot coffee, Irish whiskey, and sugar, stirred, and topped with cream. The coffee is drunk through the cream. (Yes it is a cocktail even though the word cocktail is not used in Ireland for it.) Several places claim to have developed […]

PHOTOS: Live at the Marquee Cork 2020

21 January 2020 By Bryan Smyth bryan@TheCork.ie Scór an bPáistí date change Due to the General Election being held on Saturday February 8th the Scór na bPáistí date had to be changed.  The Carrigdhoun semi-final dates are Friday February 7th in Ballinspittle at 7.00pm (no change) and Sunday February 9thin Ballinhassig Hall at 2.00pm.  All National School children in the division […] 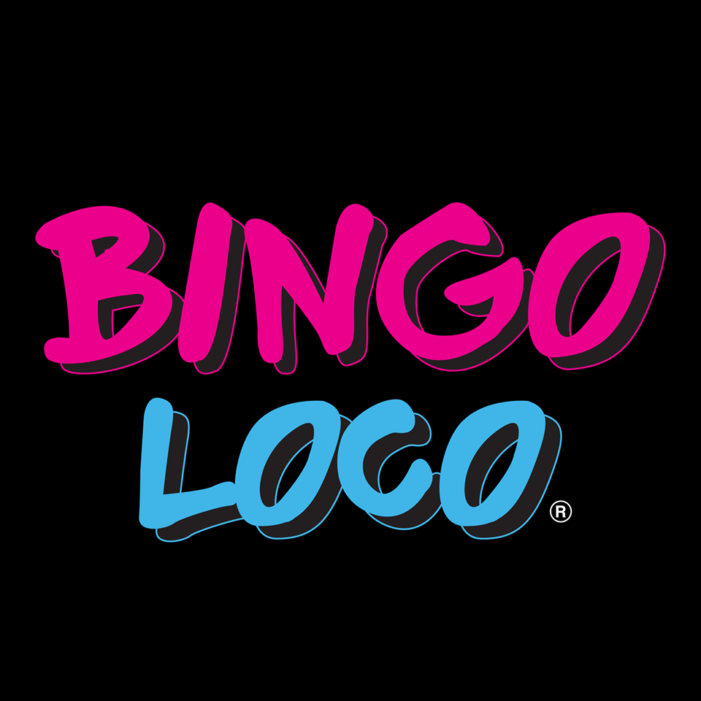 19 January 2020 By Bryan Smyth bryan@TheCork.ie If you have been on social media recently you will have heard about Bingo Loco (spelled as Loco, not Logo!) The word loco reminds us of the 1988 hit song Loco in Acapulco by Detroit band the Four Tops (for bonus points: the drummer was Phil Collins!) Bingo […]