In welcoming the figures, Cllr Mulvihill added, “the town of Cobh has
seen a huge increase in visitors and tourism is growing year on year.
The recent introduction by Cobh town council of a campervan bays is
just another piece in the Jigsaw that is ensuring Cobh benefits from
the increase in visitors to Ireland. I personally met tourist in the
campervan bays from Holland, France, Sweden England and Scotland in
the last three days alone, I asked them about their observation of
Cobh I was delighted to hear that they have never seen a better
setting, the beautiful harbour and cruise terminal, they love the
shops, eateries the local history centers and titanic trail and would
recommend it to their friends and family to visit. 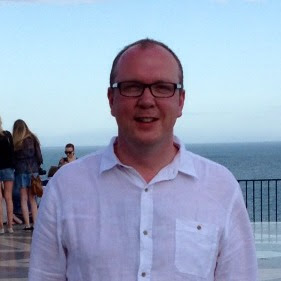