The Social Democrats candidate in Cork East, Ken Curtin speaking today at the launch of “Ireland Says Yes” the inside story of the Yes Equality Campaign co-authored by Gráinne Healy, Brian Sheehan and Noel Whelan welcomed the publication of this book as someone who himself was directly involved in that historic and hugely successful Yes Equality campaign both locally and nationally. He also welcomed the signing of the commencement order this week making marriage equality a reality in Ireland from next week onwards. 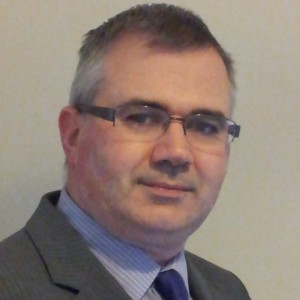 Speaking at the launch Ken Curtin said “it was an honour and a privilege to be a part of the marriage equality campaign this year, I met some amazing people along the way and made several new friends both inside and outside the LGBT community”.

He further added “there was amazing work done at national level and locally but the real heroes of this campaign for me were not household names they were the volunteers in hubs like Fermoy, Mallow, Youghal, Midleton, Cobh and Carrigtwohill who ensured each of their areas delivered a Yes vote”.

He concluded “six months on from the campaign, it’s great to see so many of those people who actively campaigned for marriage equality, are now bringing that equality agenda forward especially in The Social Democrats, where several of our candidates and 100s of our supporters were central to the Yes Equality campaign around the country”.