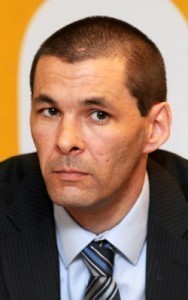 “Sinn Féin’s position is that education should be free and that the current grant system should be enhanced and reformed so that it is fair and equitable.

“Over the past number of the years, the grant system has been chipped away at with the government changing the rules to exclude greater numbers of people or give them less supports, for example, by changing the adjacent and non-adjacent rate.

“We do not want to see a situation whereby the government introduce a loan system that effectively eradicates the grant scheme by stealth, so we have major concerns about these proposals.

“We welcome the publication of the report and will provide further comment when we have the detail of the proposals in full.”