Is there food poverty in Cork?

Anti Austerity Alliance Cork City Cllr Mick Barry this morning said that the economic recovery is bypassing hundreds of thousands of families after it was announced by Lidl and the Bia Food Initiative that Lidl plan to donate 100,000 meals in 2016 to 56 charities helping families living in food poverty in the Cork area. 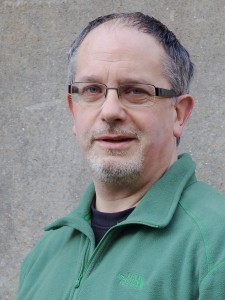 Lidl shops in Midleton, Ballyvolane, Churchfield, Togher, Cornmarket St and the Lidl regional distribution centre at Charleville will donate the meals under a joint initiative with the Bia Food Initiative announced this morning.

Ten percent of the Irish population are currently categorised as living in food poverty.  Food poverty is defined as being unable to provide yourself and your family with recommended daily amounts of healthy and nutritious food.

It is estimated that those most at risk of food poverty include those living alone, families on low incomes, single parents and families with 3 or more children.

Cllr Barry said:  “It says a lot about the character of this economic recovery that 100,000 meals are having to be distributed in the Cork area alone to families living in food poverty. This is yet another example which shows that the recovery is mainly benefitting the very rich and the affluent while ordinary households gain little and many low income households gain nothing at all.  This year is the 100th anniversary of the 1916 Rising  – I’m very sure that James Connolly did not fight for an Ireland with social inequality on this scale.”