In Ireland being a Councillor is not a full time occupation for most; the salary doesn’t permit that luxury. So, most Cllrs have day-jobs. Auctioneering has historically been popular in rural areas, as has farming.

General Election Candidate Cllr Alan Coleman (Independent) has a farm near Kinsale, Co Cork which he runs with his son Barry. This week, he says, was the first week this spring that cows on the Coleman farm were left out to grass.

As a result of the inclement wet weather Alan has had to restrict the grazing of his animals and change paddocks daily. While meeting many farmers on the road Coleman says “there is a genuine concern and a palpable fear that if weather does not improve we could be facing another severe fodder crises”.

Alan Coleman has called on Minister for Agriculture Simon Coveney (Fine Gael) “to ensure that a plan and emergency funding be in place should there be a fodder crises. This is a possibility and we need a common sense approach to plan for all

Alan Coleman, who was Mayor of County Cork in 2014-2015, is a candidate in Cork South West in the Dail Election. Coleman as a farmer says he understands “the challenges faced by farmers in all facets of the business and he says he is committed to representing farmers”. He says “I am a farmer for farmers and Farming needs a voice back in the Dail Chamber and I know I can represent this”. 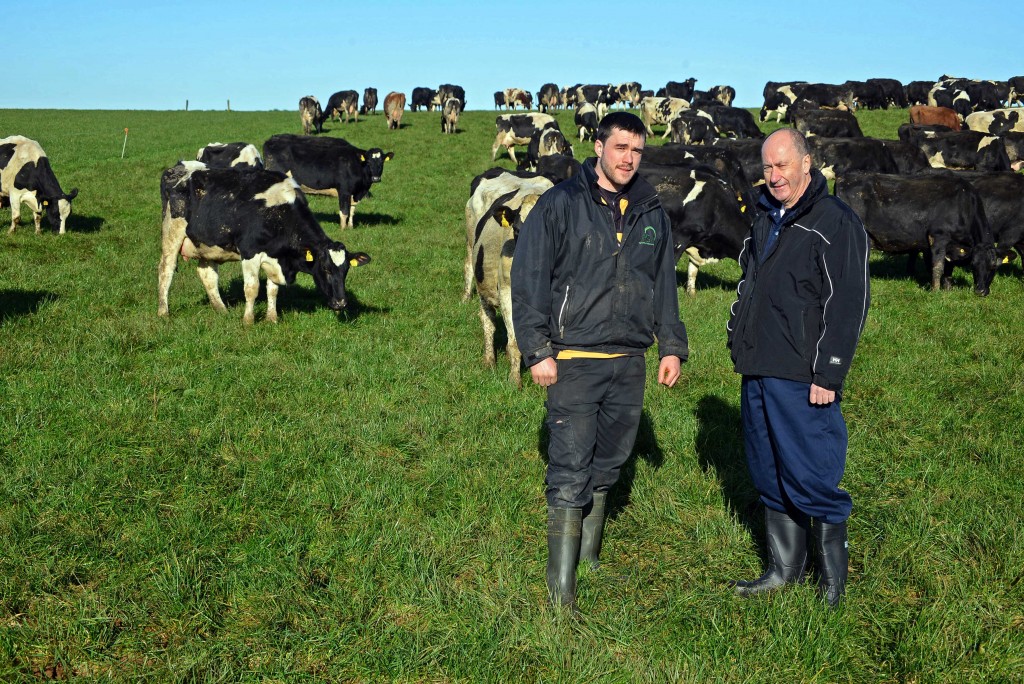