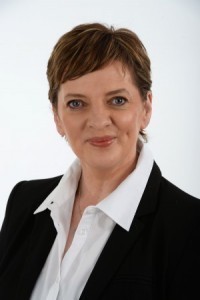 “The High Court judgement had accepted a case made from the industry that the system operated on the assumption of guilt of fishermen, before proper legal procedure.

“The Court rightfully ruled in favour of the fishermen against the penalty point system, as even if a Skipper was acquitted in any prosecution, penalty points still remained on the vessel.

“It has become apparent that Marine Minister Simon Coveney signed a new Statutory Instrument which does not remove penalty points against one´s fishing licence, even if found innocent of any prosecution.

“No stakeholders were informed or consulted about this beforehand, which is despicable.

“This only illustrates Fine Gael’s contempt for ordinary people when the judicial system rules in their favour.”