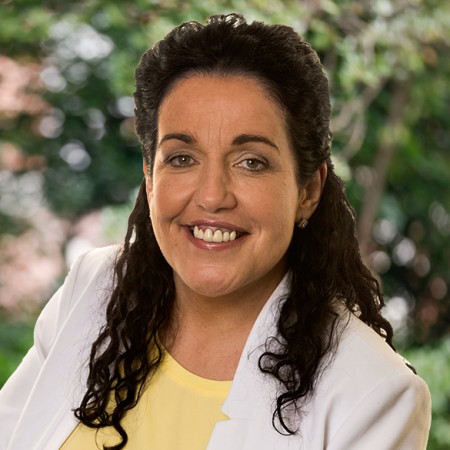 Fianna Fáil TD for Cork South West, Deputy Margaret Murphy O’Mahony has today called for councils to speed up the turnaround times for social housing units, following a report showing that showed the turnaround time in Cork County is 66 weeks – the highest in the state.

“It is understandable that when a tenancy ends in a social housing unit that there is a period of time to refurbish the home to an acceptable standard before the next tenant moves in. However, this period should be as short as possible, considering the massive pressures on housing in the country at this time.

“Cork County has an average turnaround time of 66 weeks which simply is not acceptable. The aim should be to target a reduction in this turnaround time, considering in Dublin the average wait is 13 weeks.

“While I recognise social housing must be of an acceptable standard before tenants move in, there cannot be such discrepancies in the system where in Dublin the average time for a refurbishment is 13 weeks compared to a massive 66 weeks in Cork County.

“A freedom of information request has shown there are currently 256 vacant local authority housing units in the Cork County local authority, a remarkably high number given the demand for social housing at the moment.

“The solution to the housing crisis will involve social housing, and this part of the housing sector must not have units lying idle for over a year, as we have seen in Cork County. There needs to be a speedily return of these properties to others on the social housing waiting list,” concluded Deputy Murphy O’Mahony.