Speaking at the event, Seán Finan, Macra National President, said, “We had a fantastic night of entertainment in Mountmellick with a huge crowd enjoying performances from the six finalists. Well done to everyone who took part and special thanks to FBD for their continued support.”

Macra’s FBD Capers is a competition designed for clubs wishing to gain experience in producing and performing a light entertainment variety show, with performances ranging from singing and dancing to comedy and drama. 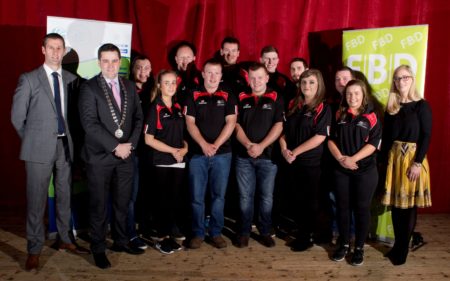