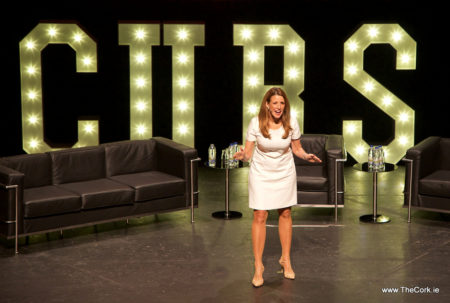 Effective since January 2015, CUBS at University College Cork is one of the largest business schools in Ireland; and is already home to the highest number of full-time undergraduate students in any business school in Ireland; the second highest number of full-time postgraduate students; and the highest level of research income. Planning permission was granted last week for CUBS to turn the iconic former Cork Savings Bank building on Lapp’s Quay, which it acquired in 2016 with an investment of €5m, into its executive education facility in an area rapidly becoming Cork City’s hub of business activity. 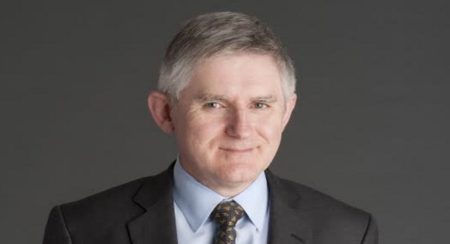 Opening the conference, newly appointed President of UCC, Professor Patrick O’Shea said: “What really appeals to me about this conference is the level of ambition that has been displayed by the student organisers and the focus that has been put on competing internationally and entrepreneurship. The ambition the students of CUBS have is matched by the university, and I’m delighted to announce publicly that over the next few years UCC will build a state of the art Business School building in the city which will be one of the largest academic buildings in the country.”

He continued “CUBS is an engine for growth for the region and is committed to enhancing the knowledge and practice of business and today’s announcement should convince you of UCC’s commitment to business education and to our support for the ambitions of CUBS to increase the numbers of undergraduate, and in particular the number of postgraduate, business students.”

Echoing Professor O’Shea’s opening remarks, Professor Ciaran Murphy, Dean of Cork University Business School said: “We are privileged that so many outstanding and talented individuals have chosen CUBS as their place of study and education. This conference is another example of the abilities and professionalism of our student body. At CUBS we want to produce graduates who will be thinkers, shapers, designers and developers of the future – individuals who have a bearing on shaping Ireland’s future.”