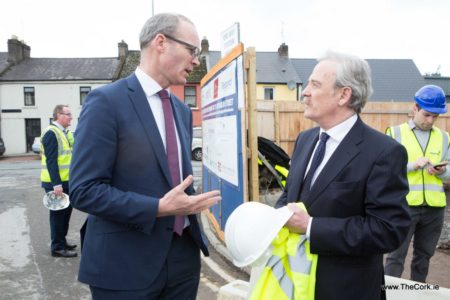 The Minister for Housing, Planning, Community and Local Government Simon Coveney TD (elected for the Cork South Central constituency), will represent the Government at the St. Patrick’s Day events in Ottawa and Toronto, Canada, this weekend.

This morning, Minister Coveney will deliver the Keynote address at the Gowling WLG / Mason Hayes & Curran seminar on a theme of “Ireland: A New Gateway to Europe”. He then has a number of meetings with the IDA and some of their client companies. The Minister will visit the Irish Canadian Immigration Centre and attend the Ireland Fund Luncheon at the Toronto Convention Centre where he’ll also have an opportunity to meet with members of the local business community. 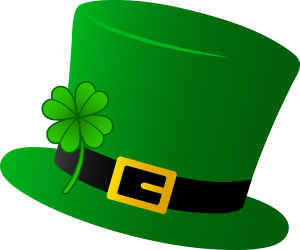 Minister Coveney will travel to Ottawa tomorrow where he’ll have a bilateral meeting with Ms. Catherine McKenna MP, Minister for the Environment and Climate Change. Both Ministers will walk in the St. Patrick’s Day parade from Ottawa City Hall to the Aberdeen Pavillion where there’ll also be an opportunity to meet members of the Irish community. Minister Coveney travels back to Toronto on Saturday afternoon to attend the Greening of the Niagara Falls later that evening.

The Minister will have a number of media engagements in Toronto on Sunday morning and will visit the Ireland Park Foundation Famine Memorial Park. He’ll also attend the St. Patrick’s Day Mass and reception that afternoon and meet with members of the Irish community before departing for his flight home later on Sunday night.