WEST CORK HERITAGE: Abbey in Abbeymahon townland must be protected – located between Timoleague and Courtmacsherry 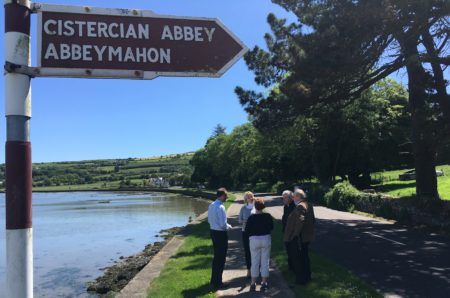 The Ireland South MEP said that the Abbey was a unique part of the area’s history and its remains could be protected for relatively little funding.

“Having spoken to some of the members of the Abbeymahon Conservation Group one thing I am certain of is that the area is not lacking in passion or determination to protect the Abbey,” she said.

“We discussed a number of different funding options and I am delighted to see that they have already begun the process for several of them.

“Councillor Paul Hayes said he would look into what assistance the council could provide while I advised them that next year is the European year of Heritage and that there may be new avenues of funding available through it.

“The Abbey itself has a fascinating history going back some 750 years although its origins go back even further and just as a place to visit I have to say it is one of the most beautiful sites you could imagine, sitting on the banks of the Arigideen.

“It is a real hidden gem of West Cork and one that’s invaluable link to the area’s heritage could be protected for generations to come for relatively little money.” 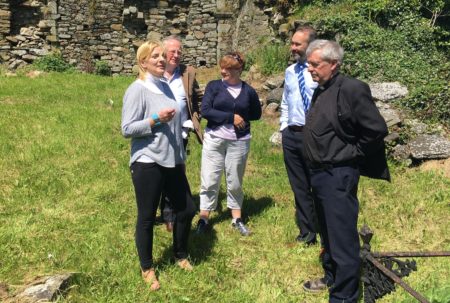 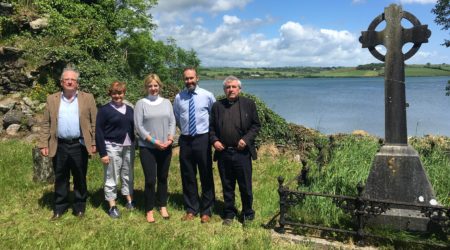