TOURISM: 1.2 million French to read all about Cork

Seven top travel and lifestyle journalists from France have been visiting Cork and Ireland’s Ancient East, as guests of Tourism Ireland and Fáilte Ireland. Representing 14 different online and print publications, with a combined readership of more than 1.2 million, the journalists travelled from Roscoff to Cork with Brittany Ferries.

The journalists’ packed itinerary included a tour of the English Market and lunch at the Farmgate Café. They were here to explore, and then write about, what Cork has to offer French holidaymakers. 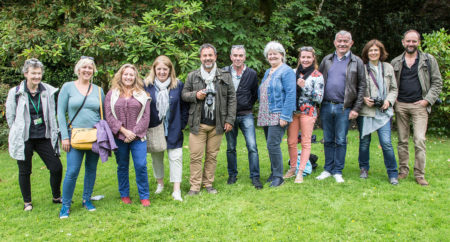 Monica MacLaverty, Tourism Ireland’s Manager Southern Europe, said: “Tourism Ireland was delighted to invite this group of influential journalists to visit Cork – helping us to spread the good news about this part of Ireland through the media in France. The journalists were really impressed by our spectacular scenery, the range of things to see and do, as well as by the friendliness of the people they met. I am confident that their visit will result in lots of positive publicity for Cork and Ireland’s Ancient East in a range of online and print publications, encouraging French travellers to come and discover the destination for themselves.” 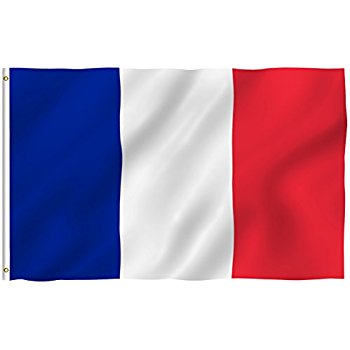 France is one of our top four markets for tourism to the island of Ireland and we have seen very good growth in French visitor numbers so far again this year, with the most recent CSO figures for February to April showing an increase of +8.6% – an extra 10,500 French visitors compared with the same three-month period last year.