The Health Information and Quality Authority (HIQA) has today published an inspection report on the foster care service operated by the Child and Family Agency (Tusla) in the Cork service area. 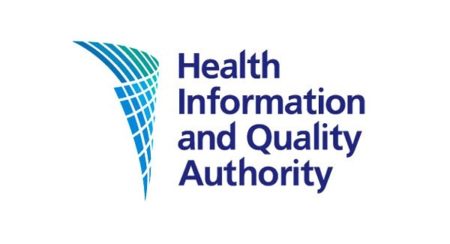 Below is a statement from HIQA

As part of its 2017 monitoring programme, HIQA is conducting thematic inspections across all 17 Tusla service areas which focus on the recruitment, assessment, approval, supervision and review of foster carers. These thematic inspections are announced and will cover eight standards relating to this theme.

Of the eight standards assessed in the inspection of the Cork foster care service, two standards were substantially compliant, while six were found to be non-compliant, five of which were judged as major non-compliances.

Due to the number of significant issues that arose from this inspection, HIQA was not assured that the management oversight and monitoring of the service was sufficient.

A significant number of foster carers (43%) had not had a review in over three years. The action plan response provided by the area to this issue did not include specific timeframes to ensure the backlog of reviews would be addressed in a timely manner. There was also a significant delay in commencing and completing relative carer assessments. This issue had been highlighted in the previous HIQA inspection of the area in 2013. While this was on the area risk register, relative carers had not been allocated a link social worker in order to mitigate the risks. All relative carers were allocated a link social worker immediately following the inspection.

There was some good practice identified, such as comprehensive assessments of foster carers, a clear process for approval of foster carers and a new training event, piloted by the fostering service, was being rolled out to foster carers in 2017.

However, a number of immediate issues of concern were escalated to the service’s alternative care manager, including:

A meeting was held with the service director following the inspection, who confirmed that immediate action had been taken and further action would be taken to address the concerns, including the creation of new posts and a review of the management structures which would be completed by the end of June 2017.

The Cork service area has provided an action plan response to address the non-compliances identified on inspection. Inspection reports and action plans can be found on www.hiqa.ie.