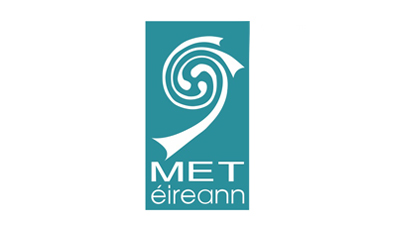 The RSA will be in touch at a later date to reschedule driving tests. The RSA apologises for any inconvenience caused but the decision has been made in the interests of public safety.

People should take action to protect themselves and their properties. People living in areas where a Red level weather warning has been issued should not make any non-essential journeys. There should be no cycling in RED zones and avoid where necessary elsewhere.