Neptune Basketball Club are on their way back to the Basketball Ireland Men’s Super League next season after they put in a huge performance against Éanna this evening in a relegation/promotion battle in Waterford. 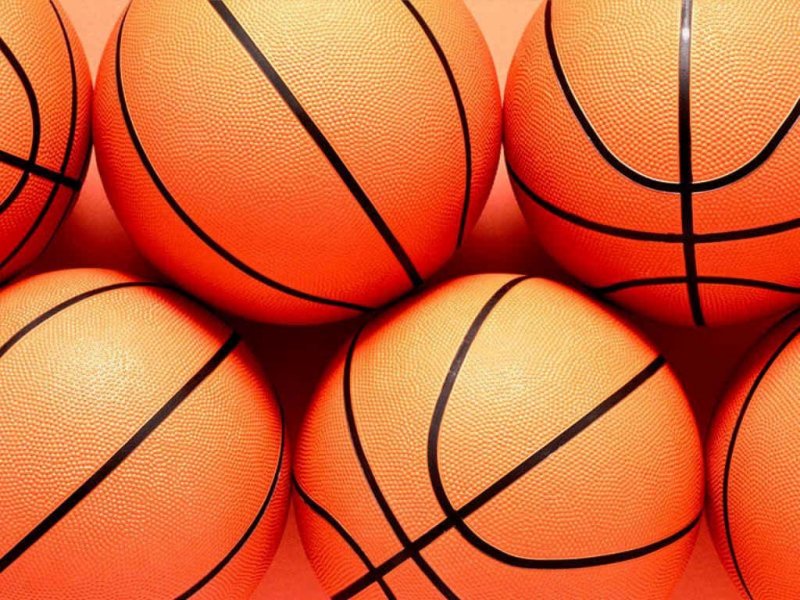 After getting off to a shaky start which saw Éanna open up a 10-0 lead, Neptune bounced back well, to close the gap to just seven at the end of the first, and they put in a big second quarter to lead 46-32 at the half. Huge scoring from Roy Downey, Jarrel Marshall and Gary Walsh was supported by a superb display from David Murray and, despite the best efforts of Éanna’s Tamron Manning, Neil Lynch and Conor Gallagher, Neptune powered home to a 78-67 point victory in the end.

“It’s surreal, I don’t think it has sank in yet!” said head coach, Paul Kelleher afterwards. “We were superb in the end, our defence was sensational. I think the tough games recently, the Killorglin and Ballincollig games, were the ones that helped us be successful tonight.

“We’ve done our business properly here tonight, but I don’t think it’ll hit any of us until tomorrow morning,” he continued. “It’s a year ahead of when we thought it would be, but we’re really looking forward to it. Roll on the Super League! We’ve a big game back here in Waterford on Friday night and we’ll focus on that now.”