Therefore, communities who feel they may not have a chance in the Tidy Towns competition can still hope for success in the Anti-Litter Challenge. Communities whose members are willing to walk the roads and pick up litter have a chance of winning. 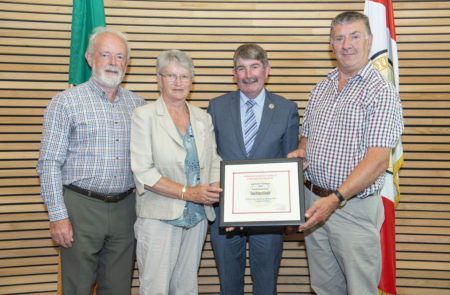 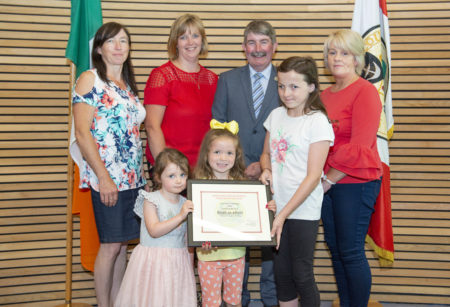 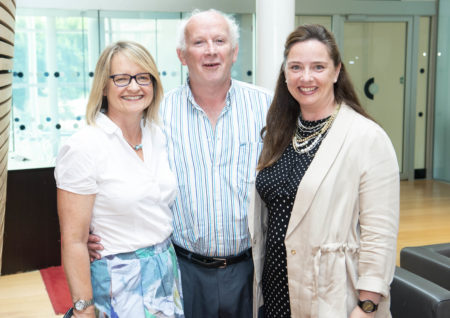 Each Category has four prizes up for grabs with a best improver award as well as 1st, 2nd, and 3rd place prizes. The top ranked village in Category A of each division also progresses to represent their division in a county final, the winner of which will be honoured at the main Anti-Litter Challenge Awards Ceremony in September.

84 villages in total took part in this year’s competition. All participating communities will be invited to the Annual Awards night in September where prizes are made to winners in the Towns section of the competition as well as to the winner of the Villages’ County Final. Further prizes will be presented to the best improver in the Towns’ competition and the overall county-wide best improver in the villages section.

Mayor of the County of Cork, Cllr Patrick Gerard Murphy congratulated all the competitors and noted how Cork County Council has proudly supported this competition for 22 years.

“We are delighted to assist through funding and administration but also by providing practical help and support to the participating communites. Our local offices and engineers take great pride in supporting all competitors. I wish the very best of luck to everyone at the annual awards.”