Everyone is invited to celebrate the 15th birthday of Clonakilty Fairtrade town at a “Fair and Local Gala Dinner” at Fernhill House Hotel on Sunday evening 16th September. Clonakilty became Ireland’s first Fairtrade town on 22nd September 2003 when a five-person committee made up of three reps from the local churches (Rev. Ian Jonas, Church of Ireland; Fr. Gerard Galvin, CC and Imelda Kingston, Methodist Community) and a Town Cllr (Cionnaith Ó Súilleabháin), under the leadership of then 75 years old grandmother Jennifer Sleeman, worked for 8-9 months to meet the criteria. 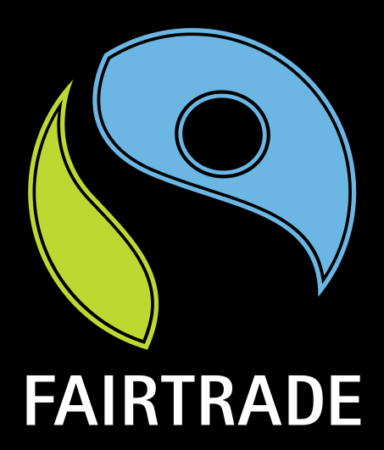 Now, 15 years on, supporters, businesses and schools who were part of the success at the time and who continue to support and sell FT produce, are all invited to mark the 15 years milestone.

On 16th September, Caitlin Ruth, noted chef at Deasy’s Restaurant of Ring, and her team will serve up a five-course meal made up of Fairtrade, ethically-produced and locally-sourced ingredients at Fernhill House Hotel. Timed to start at 7pm, many of the local producers of the food being served at the dinner will be there to meet people at the pre-meal cocktail reception.

Guest speakers on the night include John McKenna, well known food writer and of John & Sally McKennas’ Guides fame; Peter Gaynor, head of Fairtrade Ireland and there will also be an address by Jennifer Sleeman, founding Chairperson of Clonakilty Fairtrade Committee (via pre-recorded video).

The Clonakilty Fairtrade Celebration is also the final item on the 2018 A Taste of West Cork Festival programme.

Trevor Kingston, current chairperson of the Clonakilty Fairtrade Committee said:
“It’s hard to believe that it’s 15 years since Clonakilty received the honour and title of First Fairtrade Town in the whole of Ireland. We are delighted that over 50 other communities all over the country have since followed our lead by becoming FT communities, thereby ensuring that farmers and growers in developing countries are guaranteed a fair price for their produce, which we choose to purchase and consume.
We are looking forward to the celebration in Fernhill Hotel on 16th September and on behalf of our present committee, I would like to encourage fellow Fairtrade representatives from around West Cork as well as businesses and shoppers who’ve always been so supportive, to come along on the night. We look forward to meeting you all. The evening will also be a salute to our founding chairperson Jennifer Sleeman who will be celebrating her own 90th birthday around the same week”.

Tickets to the event, which will also feature music (costing €50), must be pre-booked by logging onto www.Flavour.ie/Fairtrade.