THINGS TO DO IN CORK: New Seahorses at Fota Wildlife Park 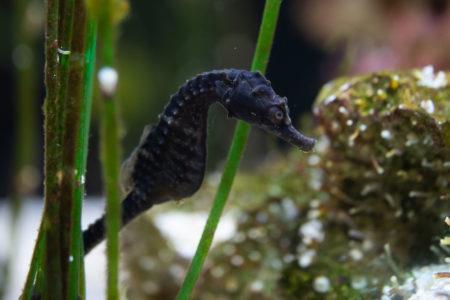 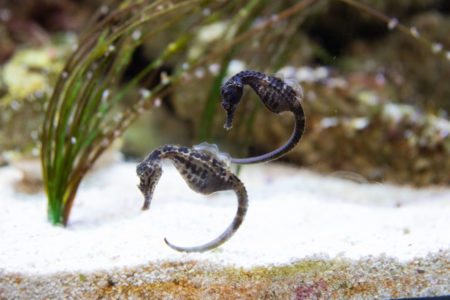 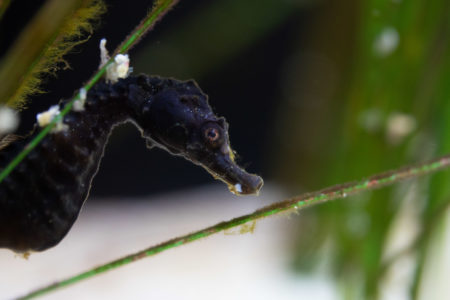 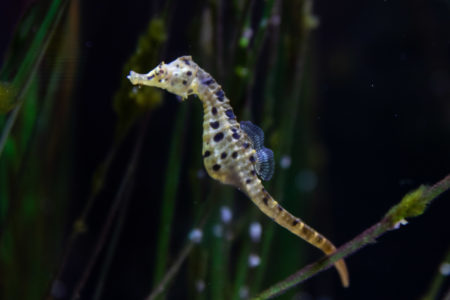 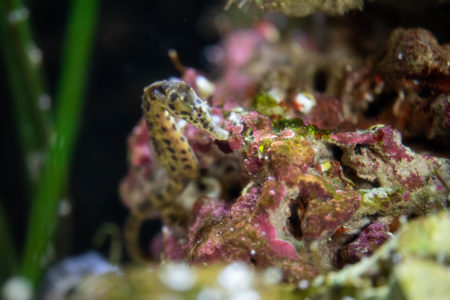 Fota Wildlife Park recently announced the arrival of 12 Pot-bellied seahorses, (Hippocampus abdominalis), to the Tropical House at the 100-acre Park. The 12 seahorses came to the iconic Co. Cork visitor attraction from L’ Oceanográfic in Valencia, Spain on the 10th of January and are made up of seven males and five females, and this is the first time seahorses have lived at Fota Wildlife Park. The Pot-bellied seahorse is one of the largest types of seahorse in the world averaging about 12 inches in length.

Animal Care Manager, Miguel Bueno said “We are delighted to be able to exhibit seahorses for the first time at Fota Wildlife Park. Seahorses are hugely popular with the public as these animals are so unique and unusual and their distinctive characteristics totally set them apart from other fish. However, it’s because of this that they are currently under threat as the Curio Trade takes approximately one million seahorses from the wild to sell as souvenirs. The Traditional Asian medical trade also takes in excess of 150 million yearly from the wild for use in all types of remedies. It is apt that we are announcing the arrival of the seahorses on Valentine’s Day as they pair for life – however, these 12 seahorses are very young – only one year old so they as yet have to reach sexual maturity. We hope to breed these Pot-bellied seahorses once they do reach adulthood.” He continued: “We have created a seaweed habitat in an aquarium specially designed for their needs which is set at a temperature of 17°C. Even though there are 12 of them, their camouflage is so effective our visitors will need to allow some time to spot them.”

The Pot-bellied seahorse lives in a range of habitats from shallow areas of seagrass to deeper sponge gardens. It is found in both Australia and New Zealand. They feed on a variety of small crustaceans that are mainly found around their seaweed habitats. They use their snout to be able to take in food and to swallow it in one piece. They can’t consume food that is larger than their snout.

Male seahorses are the only creatures where the male has a true reversed pregnancy. The female transfers her eggs to the male which he self-fertilises in his pouch. The number of eggs can vary from 50-150 for smaller species to 1500 for larger species. They receive everything they need in the pouch from oxygen to food. Gestation time varies from 14 days to 4 weeks. Giving birth can be a long process with contractions lasting up to 12 hours.

Fota Wildlife Park is also extremely saddened to announce the passing of their oldest male Rothschild’s giraffe -Wally, aged 18, who died suddenly on the 12th February. He was part of the Fota herd for eight years and is survived by four female offspring and was greatly loved by Rangers and public alike.

TOURISM: Pure Cork announces achievements and plans at Pure Cork Industry Day
Previous Post
Irish Heart Foundation teams up with parkrun to get the people of Cork moving
Next Post
Tweets by @TheCork_ie