Speaking this week, Councillor Finn described the many issues people have raised to her relating to getting around the city in the six months since her election to Cork City Council: “Accessibility is a huge issue that comes up when I speak to people in the city. Footpaths are cracked and broken on every other street, it seems. A few people pointed out to me that the marble-like tiles on places like St. Patrick Street and Paul Street can be incredibly slippery when it’s raining. Small things like this we’ve all probably noticed, but if you can ignore it you will. For people who can’t ignore it – people with disabilities, older people, pregnant people – this is a huge barrier to them accessing essential services, shops and businesses in Cork City.

“My ‘pet peeve’, whenever I see it, is cars parked on footpaths,” Councillor Finn continued. “It’s inconsiderate, but I don’t think people realise what they’re doing to people who use wheelchairs, for example: if there’s no room on the path because a car is blocking them, they have to take their chances by either going out on the road or trying to find an alternate route to their destination, a route that might be similarly blocked.

“We need to start thinking about being a pedestrian as another mode of transportation; and like cycling it’s one that we need to prioritise both in the context of the climate crisis and to make our city more livable for all. Unlike cycling, and indeed unlike driving, we’re all pedestrians at some part of our journey, and we need to start acting like it and invest in our city’s infrastructure. That’s not to say we should be tearing up all the footpaths tomorrow, but we should be thinking about functionality when it comes to repairing footpaths going forward.” 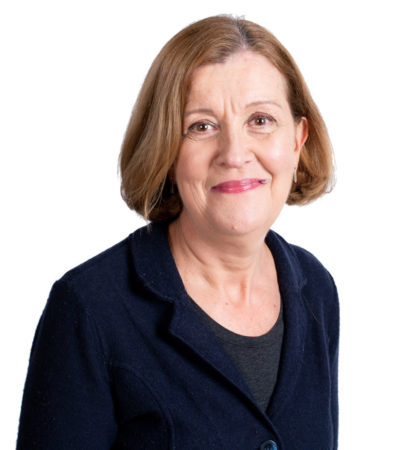 Last month the Irish Pedestrian Network held an event in St. John’s College Cork entitled ‘Sustainable Streets – The future for Pedestrian Cork’. Green Party Councillor for Dublin Central Neasa Hourigan spoke at the event, which sought to find out “how are our most vulnerable road users accommodated in the future plans for our city & county” amongst other topics.