Social Democrats candidate for Cork North Central, Sinéad Halpin has said that the increasing level of crime across the city and county is a reflection of the failing policies of Fine Gael. 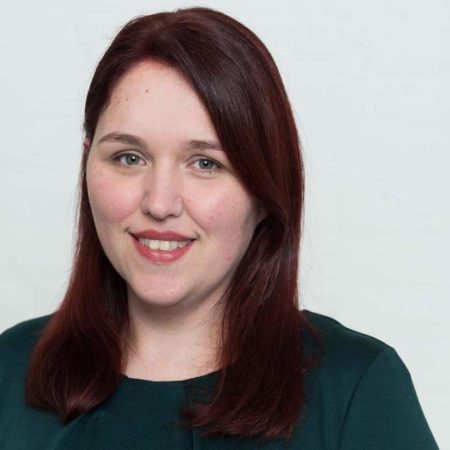 This is in response to the shocking crimes that have occurred in Cork over the last few weeks.

“The level of violent crime and burglaries is a very big concern on the doors. These challenges must be tackled urgently.

There have been a number of horrific incidents in the last two months which show that our Gardaí need to have all the resources they need to deal with the level of crime they are facing,” says Sinéad.

The Taoiseach claims that Fine Gael are the party of law and order. However, during the last two Governments, led by Fine Gael, the number of community Gardaí was reduced. In Cork North, for example, there is one Garda per 371 people.

A strong Gardaí presence in our communities is vital in order to tackle lawlessness and anti-social behaviour.

“What the Government fails to see is that this is all part of a wider problem. There needs to be proper investment in disadvantaged areas. We need to invest in the communities that were brought to their knees during the recession. When we invest in high-quality public services and a strong economy, there is an opportunity for people to reach their full potential”.

The Social Democrats believe that serious crime is often a result of a lack of early intervention as well as a lack of engagement between Gardaí, residents and community groups.

“Morale within An Garda Síochána is at an all-time low and confidence in them is dwindling. Investment, training and a modernisation program is badly needed and is essential for a modern-day police force”.