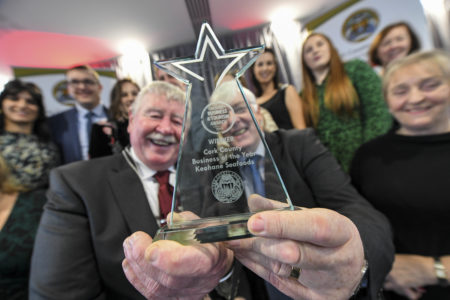 Bantry’s Keohane Seafoods have been crowned ‘Cork County Business of the Year’ at a prestigious lunch event in Cork County Hall.

Launched in June 2019 by Cork County Council in conjunction with three local media partners, The Southern Star, East Cork Journal and The Corkman and AIB as associate sponsor, the awards were created to recognise the vast array of business and tourism enterprises operating across Cork County.

In their first year, the awards generated 324 entries from 240 different businesses and tourism organisations across the three regions in 11 categories. The 33 shortlisted finalists for each region attended an AIB ‘pitch night’ in October, where they had the opportunity to sell their organisation to the judges face-to-face. A total of 11 category winners were then chosen for each region and announced at three separate Gala Awards nights in November where an overall Business of the Year winner was chosen for each: West Cork, North Cork and East Cork.

At the awards ceremony, Chief Executive of Cork County Council Tim Lucey congratulated all three regional winners, ‘Alongside the deserving winners, Keohane Seafoods, I congratulate the finalists Castlemartyr Resort & Spa and Health & Safety Publications, both superb businesses in their own right. All three enterprises are great examples of innovation, vision and determination in delivering success and creating employment and economic growth in our region. Cork County Council launched these awards in 2019 to celebrate business excellence in County Cork and to show our continued support for business and tourism organisations across the county.’

“These awards have highlighted what a wealth of creativity and business acumen we have across Cork County. But what has most overwhelmed me about the competition has been the levels of engagement countywide. The three regional competitions have displayed an incredible variety of innovative businesses of all sorts and sizes, each one embedded in their community. This level of competition makes these awards a brilliant accomplishment. The bar has been set very high for next year’s competitors, which I eagerly look forward to.”

Keohane Seafoods specialise in salmon and white fish value-added products for the retail market and have built up a client base in Ireland and overseas through a combination of their state-of-the-art processing facilities, a passion for their products and customer service. Their Bantry factory is Ireland’s largest and most modern salmon processing site with a capacity to process over 10,000 fish per day.

In 2019, the company landed another major Irish retail client, meaning that they now supply 4 of the 5 main retailers in Ireland, SuperValu, Lidl, Dunnes and Centra, as well as supplying brands like Tesco and Iceland in the UK. In addition around 20% of their revenue is now from exports. From an initial nine staff, today over 200 people are employed at the two sites in Cork and Bantry.

MD Colman Keohane said:
‘We’re delighted to win this award. For us to be recognised by winning the overall County Cork award further helps build our brand as an employer, helping us recruit talent and for our employees, it is recognition for all of the fantastic work that they do.’

The Cork County Business & Tourism Awards 2020 programme will be launched in April 2020. 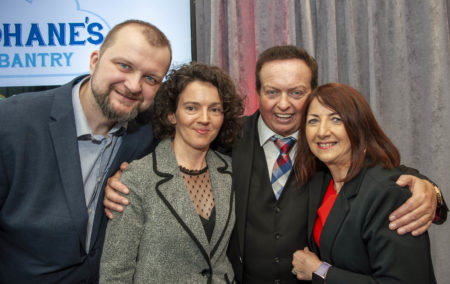 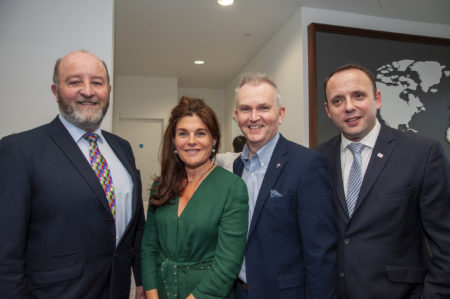 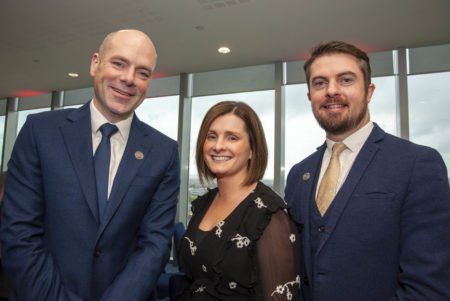 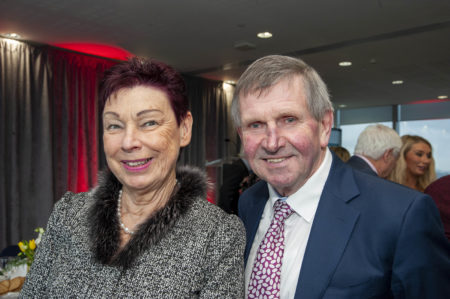 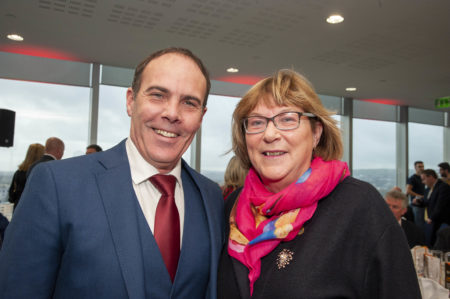 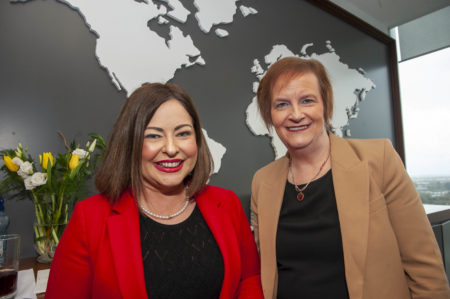 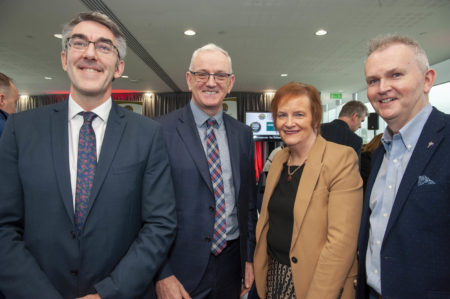 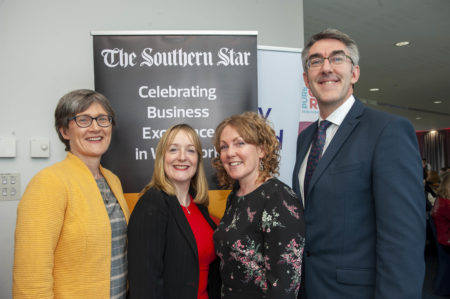 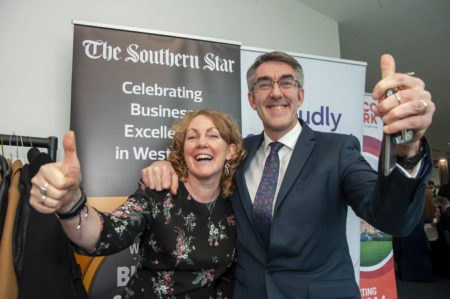 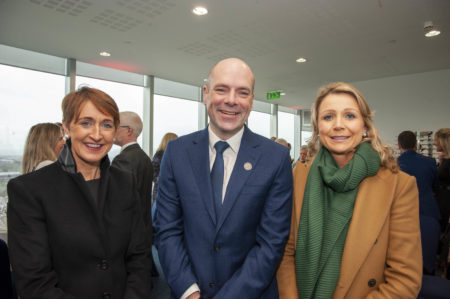 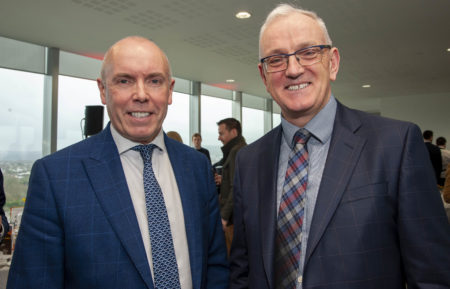 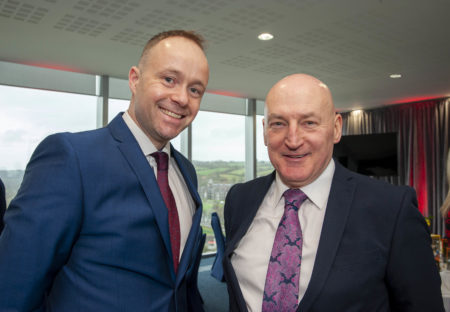