Revenue seize smuggled cigarettes and tobacco worth over €53,000 at Cork and Dublin Airports 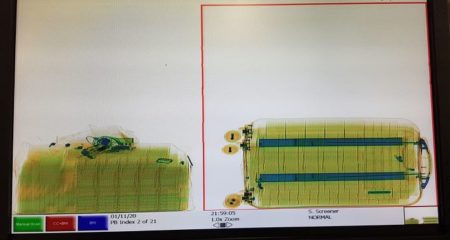 Yesterday as a result of routine profiling and with the assistance of one of Revenue’s x-ray scanners, Revenue officers seized 26,200 cigarettes at Cork Airport. The smuggled cigarettes were discovered in the checked and carry-on baggage of a Polish national who had disembarked a flight from Katowice, Poland. The ‘L&M’, ‘Marlboro Gold’, ‘Pall Mall’ and ‘LD’ branded cigarettes had an estimated retail value of €18,340 representing a potential loss to the Exchequer of €14,600.

Additionally, on Friday (30 October), as a result of routine profiling, Revenue officers at Dublin Airport seized over 57kgs of tobacco following a search of the checked baggage of a British national that had disembarked a flight from Alicante, Spain. The smuggled tobacco branded ‘Golden Virginia’ and ‘Amber Leaf’ has an estimated retail value of €35,000 representing a potential loss to the Exchequer of €29,500. 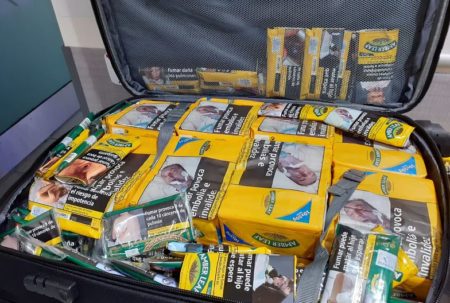 These seizures are part of Revenue’s ongoing operations targeting the supply and sale of illegal tobacco products in the shadow economy. If businesses or members of the public have any information regarding the smuggling or sale of illegal cigarettes or tobacco, they can contact Revenue in confidence on Freephone 1800 295 295.