Network Ireland Cork, a not-for-profit organisation for women in business, professions and the arts, has appointed Barbara Nugent as President at its Annual General Meeting this morning (2 December 2020). 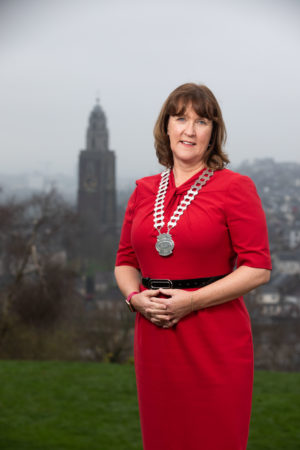 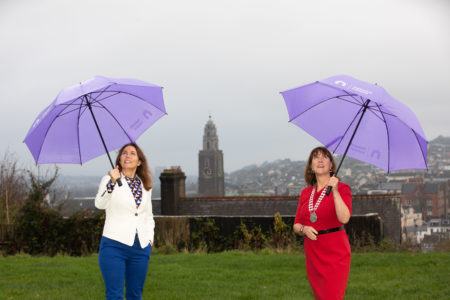 Barbara has been on the Network Ireland Cork committee since 2014, with responsibility for Treasury and as Treasurer for Network Ireland at national level since 2018. Managing Director of Transilient Coaching, she has over 20 years’ experience in large organisations, leading teams and holding senior management positions in the finance arena.

Speaking about her new role, Barbara said: “I am honoured to be elected President of Network Ireland Cork, the largest Network Ireland branch in the country. Thank you to Marguerite for her commitment and dedication in the past 12 months. It has been a challenging year but through her steady leadership and resilience, she has built a strong foundation. I hope to build upon her legacy.”

Barbara added her theme for 2021 is Bouncing Forward, providing the tools needed to move through these turbulent times. “This has been a tough year for so many — people have lost jobs and businesses,” she said. “However, instead of bouncing back, we need to consider bouncing forward to something new. We can’t go back to what it was before, as we have changed, the world has changed. In the mid 90s, the theory of post-traumatic growth was coined — positive life changes that develop through stressful experiences. We have all learned different lessons over the past 12 months, and these learnings will enable us to come back wiser and stronger. This will be the theme for the year ahead, and I look forward to ensuring each and every one of our members gets the value from Network Ireland that they need, through our monthly networking events, tailored masterclasses, mentorship programme and awards. Our aim will be to equip our members with the skills and confidence to progress their careers and businesses during 2021.”

New Principal Officers also appointed at the AGM include Maria Desmond as Vice President and Gillian Hennessy as Strategic Lead for Cork. This is a new role, focused on growing the reach of Network Ireland Cork, by creating strategic partnerships with other progressives groups.

Barbara added: “We are lucky to have a group of committed volunteers, without whom Network Ireland Cork would simply not exist. I look forward to working with them over the coming 12 months to further strengthen the organisation in Cork, through collaboration, the sharing of ideas, and support.”

Barbara’s first event as President will be the annual Network Ireland Cork Christmas Party, which this year will be a digital event. Taking place on Wednesday, 9 December from 8pm – 9.30pm, Zoom Zazzle is free for members with bookings at www.networkcorkparty.eventbrite.ie