The ‘Stop Gorse Fires’ Facebook group was founded by Green Party South West Cork Rep Rory Jackson way back in 2010 to raise awareness of the issue of land being burned off to increase farmland payments and clear off overgrown pastures. Too much of this has been happening outside the legal burning season. 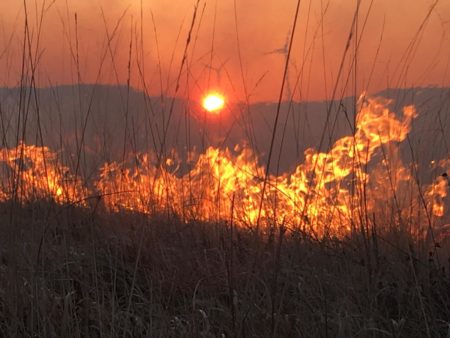 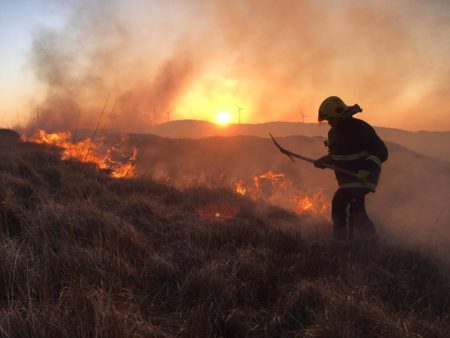 The group has increased to over 1,100 members throughout the country who report and collect information on any fires lit in their area.

“It is illegal under the Heritage bill to burn any fires between the 1st of March and 31st August each year though in recent years the IFA and some local politicians are supporting a longer burning season that would run to the end of April. The Green Party are opposed to this and would resist any attempts to extend this season due to the damage that would be done to our already under pressure biodiversity.

Recently, fires have been reported in Bantry Carlow and Wicklow as well as in Northern Ireland and these outbreaks continue to endanger our fire services as well as adding considerable costs to the provision of these services.” said Rory Jackson.

“We are now in the 6th week of the nesting season. Many of our birds are returning from far off shores to breed while smaller species are coming out of hibernation. If these fires are allowed to continue, we will see dramatic changes in our biodiversity and increased risk of extinction of our native flora, fauna and wildlife.” said Rory Jackson.

“It is up to all of us to be diligent and report any illegal fire seen to the emergency services 112/999 so that the culprits can be found and brought to justice. Nature is being put at peril. Public servants are being forced to risk life and limb. This annual breaking of the law must be stopped. It is very welcome that the National Wildlife and Parks Service will be employing many more Rangers to tackle this problem and we look forward to seeing much more monitoring, reporting, and where necessary, convictions for lawbreakers. We welcome any submissions to our Facebook page to continue the highlighting of this problem.” said Rory Jackson.