Sinn Féin’s Donnchadh Ó Laoghaire TD has criticised the Government for failing to put in place sector-specific Covid supports for the taxi industry. Deputy Ó Laoghaire’s comments come as taxi drivers were forced onto the streets in protest again during the week due to the lack of supports for drivers during the pandemic. 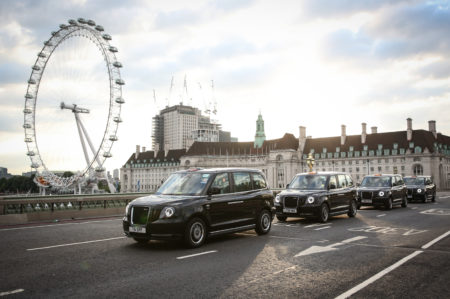 Taxis are an important part of every City. In Cork drivers choose their own vehicles so there is no iconic vehicle like the London Black Cab.

“Taxi drivers have been severely hit by the Covid-19 pandemic, with most not seeing a day’s work in the last fifteen months.

“While the Pandemic Unemployment Payment served as a safety net for many workers, 23% of taxi drivers are aged over 66, and as a result, they were not entitled to this important payment.

“This has caused serious financial stress for these workers.

“Last year we called for this to be remedied and for sector-specific supports to be put in place for the taxi sector.

“Neither were addressed and taxi drivers have been forced to take to the streets again this week to highlight their plight.

“Minister Ryan has utterly failed in his duty to protect this important sector and drivers are furious.

“The ten-year rule is now putting extra pressure on drivers who can’t afford to change their vehicle after a year of no work, and this must be extended.

“When the economy re-opens and there is a return to pubs, restaurants and other events, people will depend on taxis for travel, but if action is not taken, there will be significantly less taxis on our roads.”

‘Centre of Excellence for Climate Action and Sustainability’ planned for Myross Wood House, Leap, #WestCork
Previous Post
So you wanna be a Pilot?