The first of the ‘Magic Nights By The Lee’ live music events series opened in Cork on Friday night (20th) with the internationally renowned White Horse Guitar Club taking to the stage in Ballincollig Regional Park in Cork.

An audience of 200 people attended the free music show produced by The Good Room and supported by Cork City Council. The series takes place in parks across Cork until September 4th and features artists including John Spillane, Lorraine Nash, The Frank and Walters, Stevie G, Blakkheart, Jack O’Rourke and Sinead Ní Mhurchu. 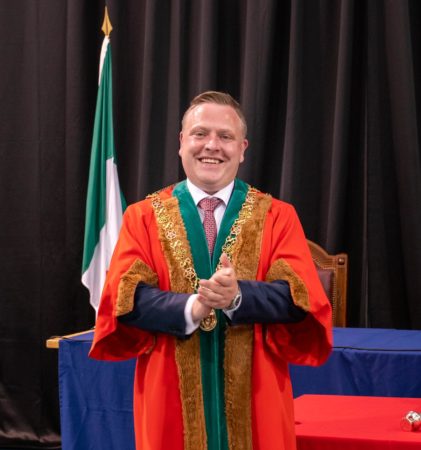 Lord Mayor of Cork, Cllr Colm Kelleher, officially opened the event saying, “It’s absolutely amazing to be at a live music event here in Ballincollig Regional Park. It’s been a long time coming. “This series of events has been funded by Cork City Arts Office and it’s great that the Government now has a road map for the arts industry which is one of the industries that’s been hardest hit by this pandemic. I’m very confident that with the vaccine roll out that we have, that we can start delivering pilot events such as Magic Nights By The Lee. It’s absolutely beautiful here tonight and I’m humbled to be here as Lord Mayor and first citizen in my hometown.”

“With the Government roadmap, I’m really hoping to see a relaxation of restrictions in line with the current vaccine take up and it would be great to be able to keep working after this series of shows and have more shows like this with a lot more people at them but at the moment, that’s not looking possible. It’s possible to stage events safely and manage them well with more people.”

Joe Philpott from the White Horse Guitar Club said, “Music bridges the gap between the craziness we’ve experienced in the last year and where we’re heading and we’re just happy to be here performing and playing our part in building that bridge.” 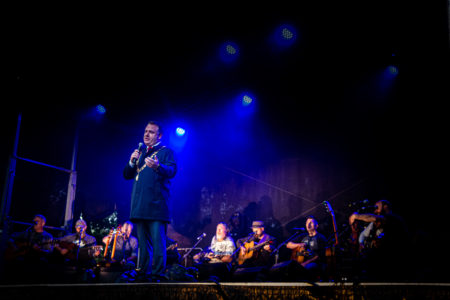 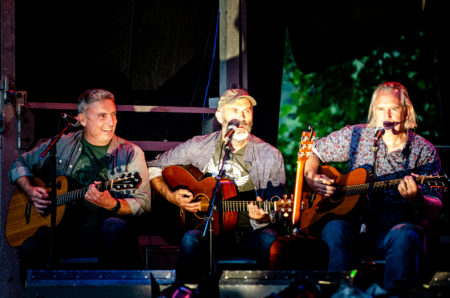 Lord Mayor names room in honour of 1920’s Irish Patriot Joe Murphy
Previous Post
“The over development of standalone retail in Douglas must stop. We need to win back the Main Street which still has too many empty units”