His story ‘The Paradox of Remembering ’ is the 24th fourth winner of the Award run by Waterford City & County Council’s Arts Office – with support from the Arts Council , and by kind permission of the Keane family – with an award of €500.

You can view a reading of the winning story online Waterford In Your Pocket on Facebook https://www.facebook.com/WaterfordIYP or YouTube which was broadcast live as part of Culture Day/Night celebrations at 1.30pm last Friday, 17 September.

Patrick is a writer of stories and poems. He was the winner of Headstuff’s Poem of the year and Caring for Carers Poetry Contest. He took second place in the Raymond Carver Contest, the Irish Times Travel Writing Award, and the RTE/Penguin Short Story Competition. He has been placed and shortlisted for the Allingham Fiction Contest, Allingham Poetry Contest, Bath Short Story Prize, Moth Short Story Prize, Dermot Healy Poetry Prize, The Bridport Prize. He was a finalist for the prestigious Alpine Writing Fellowship and was Highly Commended for the Manchester Fiction Prize. His writing has appeared in Carve, Irish Times, The Stinging Fly, Poetry Ireland Review, The Illanot Review, The Moth, Overland, The Lonely Crowd, Southword, among others. 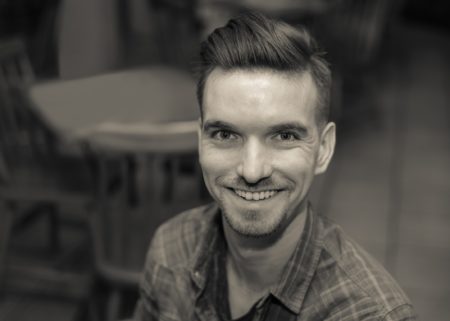 Margaret Organ, Arts Officer thanked all the entrants and judges for their work. She said that the feedback from the adjudicators was that the standard of stories was particularly high this year. The next significant literature event in Waterford’s calendar is the Waterford Writers Weekend from October 21st to 24th 2021.

Who was Molly Keane?

She married Bobby Keane in 1938. He belonged to a Waterford titled family, the Keane baronets. After the death of her husband in 1946, Molly moved to Ardmore, Co Waterford, with her two daughters. She died on 22 April 1996 in her Cliffside home aged 91. She is buried beside the Church of Ireland church.

Reviewers were generally appreciative of Keane’s novels. Her mix of comic wit and poetic sensibility was called delightful. A reviewer in the New York Times book review in August 1991 stated that Good Behaviour may well become “a classic among English Novels”. Her last novels, Good Behaviour, Time After Time and Loving and Giving toll a death knell for Anglo Ireland.

Although the real identity of M. J. Farrell had long since become known in literary circles, it was not until Good Behaviour that Keane felt secure in publishing under her own name. After the publication of Good Behaviour, her earlier works, including Conversation Piece and Rising Tide, were re-issued.