England is famously one of the holdouts of the European Schengen area, but why is that the case?
Learn now why the UK never joined Schengen.

England and the UK are notable in Europe for having never been part of the Schengen Area, even when the United Kingdom was part of the EU.

Now, you don’t have to be an EU member to be part of Schengen. However, a lot of travellers often wonder how and why the UK chose not to join the Schengen country list at all when it was in the bloc. 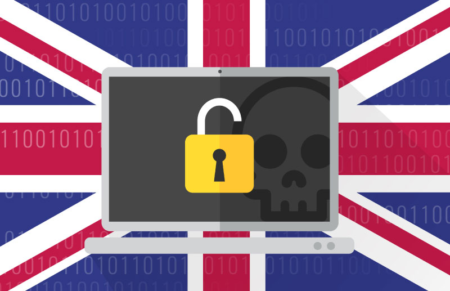 Read on to learn why England has resisted ever joining Schengen and what being part of the borderless zone entails for countries that have signed up.

As part of the UK, England opted out of the Schengen zone when membership was offered when the original agreement for the borderless area was signed in 1985. The Republic of Ireland also joined Britain in declining membership of the plan.

The decision not to join was based on maintaining the Common Travel Area between Britain and Ireland. This functions much like Schengen, and allows British and Irish citizens to move freely between each other’s countries.

Both Britain and Ireland also argued that they should be exempt as they were both island nations that possessed sea borders unlike most other EU members. This therefore required passport checks to remain in place for security and immigration purposes.

Nevertheless, since then, some island countries have become part of the Schengen Area. Iceland’s accession to Schengen in the 1990s being a notable example.

The idea to join Schengen was discussed and suggested by the UK government in 1999. However, it ultimately decided that the opt-out should be maintained owing to the UK’s unique geographical position and to maintain the status quo at its borders.

Could England join Schengen in the future?

It’s unlikely but not impossible for England to join Schengen. However, in the current climate with the UK having recently left the European single market and the continuing COVID-19 pandemic, a relaxation of border control of this nature looks to be out of the question for the foreseeable future.

What exactly is the Schengen Area?

The Schengen Area is a borderless zone shared by 26 European countries. Once a passenger has entered the zone, they can travel freely to any other participating nation in the agreement without any further border or travel document checks.

For example, if you cross the border between Britain and France you will need your passport, as you are entering the Schengen Area. However, if you are already in France and decide to catch a train to Belgium or Germany, you won’t undergo any further border checks in most cases.

This is the situation regardless of whether you are crossing borders by train, plane or by car or foot.

How many countries are there in Schengen?

In total, there are 26 countries in the Schengen zone. However, the full roster of countries contains both EU and Non-EU members. All the participating nations share one thing in common: they are all part of the single market.

This number of countries also looks likely to grow in the years to come. New countries entering the EU must, as a condition, must make plans to eventually join the borderless zone.

Newer members of the EU, such as Croatia, Bulgaria and Romania for example, are currently making these preparations but have yet to fully meet the requirements needed to become Schengen countries.

The Republic of Ireland, is the exception in this regard, as it maintains a historic legal opt-out from joining Schengen, although it still retains the right to join the agreement if it chooses.

Which European countries aren’t part of the Schengen Area? 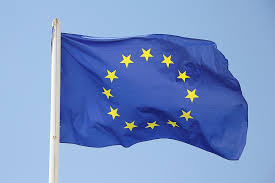 Aside from Ireland and the UK, there are many other countries in Europe that haven’t signed up to Schengen. These include both EU and non-EU members.

You will need your passport to enter these countries, whether you’re travelling from a Schengen country or not.

The Schengen Area offers travellers huge convenience when visiting multiple countries on the European continent. However, it is ultimately a feature of EU membership that England never embraced during its time in the Union. It also looks very unlikely that the country will take the steps to join in the near future.