City Limits Comedy Club in Cork city is launching a new series of weekend shows that feature well-known comedians that are guaranteed to have you in stitches. First acts announced include Karl Spain with special guest Barry Murphy on October 8 & 9 and David McSavage on October 22 & 23 with more shows to be announced. 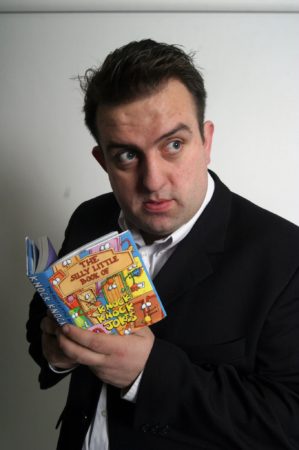 Taking to the stage for two nights Karl Spain will be joined by special guest Barry Murphy on Friday October 8 and Saturday October 9, 2021. Karl is probably best known for his TV series Karl Spain Wants A Woman and also appeared on Celebrity Operation Transformation. The Sunday Times has called Karl, “Achingly Funny” and he was one of the very few acts to get a five star review at the Edinburgh Comedy Festival; who said “Karl Spain definitely deserves to have his name in lights. Definitely catch him while you can”. 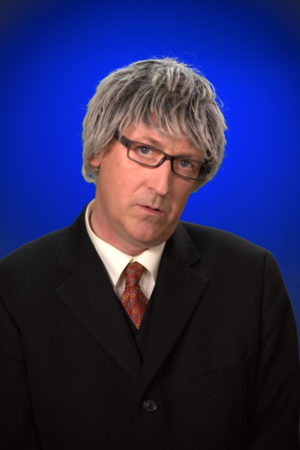 You will know the brilliant Barry Murphy from shows such as Irish Pictorial Weekly and Après Match. Barry is easily recognised as one of the “ten kings of Irish Comedy over the last 20 years” according to Hot Press Magazine. His sheer originality and overwhelming talent guarantee that there is no other performer like him. His CV is one to envy – one third of the legendry Après Match, co-founder of Mister Trellis Sketch Comedy Group and The Comedy Cellar in Dublin. Lately his Germanic alter-ego Gunther has been appearing onstage and in the brilliant political satire from the IFTAs. The Irish Times say Barry is “The Comedy Don”.

As writer and star of the hit TV show The Savage Eye, David McSavage is one of Ireland’s most popular comedians. David will make his appearance at City Limits Comedy Club on Friday October 22 and Saturday October 23, 2021. His cutting commentary and performances cover all aspects of life and nothing is safe from his truth induced interpretations. “McSavage is a comedic force” says entertainment.ie while The Irish Mirror calls him, “One of Ireland’s funniest comedians.”