‘Magic Nights By The Lee – A Winter Solstice’

The Good Room in association with Cork City Council have today announced a brand new series of open air, live music and entertainment events set to take place in Cork City in the run up to Christmas as part of the local authority’s festive celebrations.

Following the success of the inaugural ‘Magic Nights By the Lee’ series last Summer, The Good Room in association with Cork City Council are delighted to announce ‘Magic Nights By The Lee – A Winter Solstice’, a new series of live music and entertainment events to be staged over three nights in Cork’s Fitzgerald’s Park, funded by the Department of Tourism, Culture, Arts, Gaeltacht, Sport and Media under the Local Live Performance Programming Scheme (LLPPS). 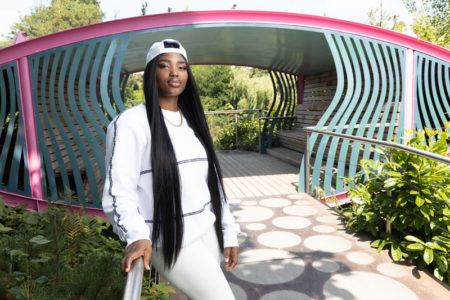 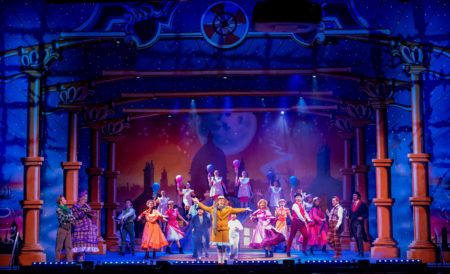 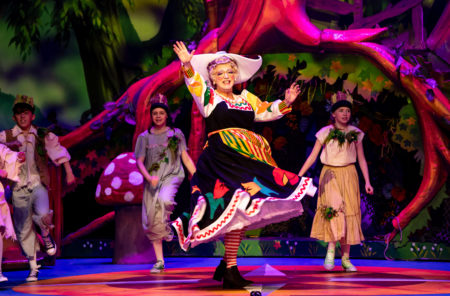 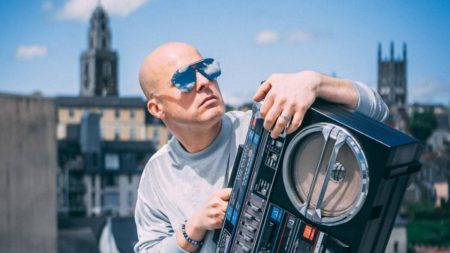 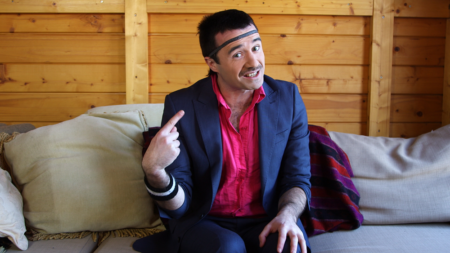 The outdoor shows which commence on the winter solstice, Tuesday December 21st, will showcase some of Cork’s finest music, comedy and drag performance talent for three nights in a row until Thursday December 23rd.

Each night will be hosted by the hilariously irreverent Cian Austin Jesus, aka one half of RTE Junior’s ‘The Body Brothers’ and the acrobatic comic duo, The Lords of Strut.

The shows take place each night from 6pm – 8.30pm. Tickets costing just €3 per person, or €10 for a group of four, must be booked online in advance at www.magicnightsbythelee.com with all proceeds from the events being donated to a local charity to be nominated by the Lord Mayor of Cork, Colm Kelleher. Booking agent uTicket.ie has waived all fees for the series in order to support the soon to be announced nominated charity.

‘Magic Nights By The Lee – A Winter Solstice’ forms part of Cork City Council’s seasonal celebrations which also includes the illumination of the city centre and the much loved festival ‘GLOW – A Cork Christmas Celebration’ in Bishop Lucey Park, which this year also sees the return of the ferris wheel on Grand Parade.

Announcing the series, Lord Mayor of Cork, Cllr. Colm Kelleher said, “Cork City Council is delighted to support ‘Magic Nights By The Lee – A Winter Solstice’, funded through the Government’s Local Live Performance Programming Scheme. We’re thrilled to be able to stage some of Cork’s most talented artists, right here in the heart of the city, and for the citizen’s of Cork to be able to see and hear them perform at the most festive time of year.”

The series kicks off on Tuesday December 21st, the shortest day of the year, with Cork brothers Cian, Conor and Eoghan McSweeny, who are True Tides, taking to the stage. The band whose guitar driven synth pop sounds brim with hooks and intricate vocal harmonies are one of the most talked about music acts in Ireland of the last two years. Also performing on the Winter Solstice are Cork’s own Code of Behaviour, the energetic jazz pop brass band who honed their sound on the city streets and are sure to create a party atmosphere. Legendary Cork DJ Stevie G opens the night with upcoming r&b singer Minnie Marley, who specializes in dance-oriented music with a blend of Afrobeat, dancehall & Pop.

Wednesday December 22nd is set to be a highly entertaining night of music and comedy with the raucous drag queen Candy Warhol and the Haus of Mockie Ah bringing their colourful, queer cabaret show to Fitzgerald’s Park. The troupe describe themselves as a “bonkers, eccentric, glittering, camp, queer, progressive, inclusive and loving family of Cork based artists and performers” who will certainly create a coloful spectacle in Fitzgerald’s Park. Comic star in the ascent, Sinead Quinlan, of RTE’s ‘The Den’ and ‘Seriously Sinéad?’ fame will be getting the crowd chortling in advance of the bonkers cabaret with fellow stand-up comedian Cornelius P. O’Sullivan. Heating up the stage that evening will be Cork DJ Eddie Kay.

Thursday December 23rd will see the series draw to a close with electrifying performances by some of Cork’s most outstanding musical talents. Needing no introduction to Cork audiences, legendary Cork dance DJs, Greg Dowling and Shane Johnson, of Fish Go Deep, have been playing and producing records in their home city for more than twenty years. Throughout the 1990s their DJ residency at the legendary Sir Henry’s venue introduced a generation of Irish clubbers to house music and since then their music has travelled far and wide. In summer 2021, they released their third album, This Bit of Earth, to critical acclaim. Singer songwriter, Clare Sands is a unique force in Irish music. The multi instrumental folk artist is breaking boundaries with her pulsating folk music infused with global influences to create an invigorating new sound for the young and the old, brave and the bold. Yves Solo is an afrobeat MC who has fronted many different crews in Ireland over the years including the Dublin Afrobeat Ensemble. Now based in Cork he will be performing with Stevie G following their fantastic shows at It Takes a Village and Cork Jazz Festival.

Further announcements about this exciting new live events series will be made due course. All events will comply with the HSE Covid guidelines. Tickets for all shows must be booked in advance at www.magicnightsbythelee.com