Find out more about one of Ireland’s best athletes, Thomas Kiely, who was born Banteer in Co Cork 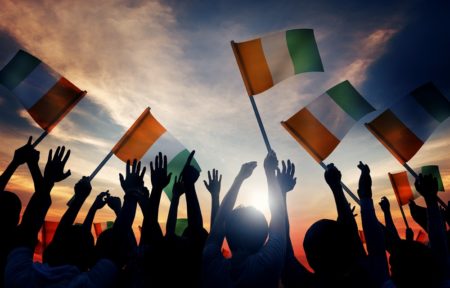 There are various athletes in our history we still remember, as though they just won a valuable trophy or beat a near unbeatable world record. We can bet with certainty that you thought about your favourite soccer player or the Olympic swimmer who smashed a record. But have you heard about Thomas “Tom” Francis Kiely? The Irish-born athlete is the stuff of legends, and we are going to tell you all about him.

Born to William and Mary Kiely on 25 August 1869 in Ballyneale just outside Carrick-on-Suir in Ireland, Thomas was the eldest of ten children. While growing up, Thomas worked on his father’s farm, which directly helped him to become the athlete he was. Little did he know that his farm work would build his stamina and strength that later made him a famous athlete.

But farm work wasn’t the only advantage Thomas would gain. He was mentored by a fellow Irish family, known as the first family of athletics, the Davins, led by Maurice Davin, who happened to be a founding member of the Gaelic Athletic Association (GAA) – talk about an advantage! And boy did Thomas take full advantage of his circumstances.

During his teen years, Thomas played Gaelic football, and he was quite tall at 6 feet 2 inches. He was the captain of the Grangmockler soccer team and eventually played for Tipperary. Thomas then started with athletics at the ripe old age of 19. He started off with weight throwing, jumping, and hurdles.

He soon started to receive relative success in local competitions, which led to his breakthrough in 1892. After what seemed like one of the toughest competitions, Thomas won his first Irish Athletic Amateur Federation (IAAF) championship, which consisted of a one-day multi-event competition. After a month, Thomas then went on to compete in the GAA championship in Dublin and won seven titles; what a beast! During the GAA Championship, he beat the world record holder in the hop, step, and jump during this time, Dan Shanahan.

Over his career, Thomas won a whopping 70 Irish and British championships and set world records for weight and hammer throws. Did you know he was the first man to throw a hammer more than 160 feet? He also won the English AAA hammer championship for five out of six years from 1897 to 1902, only losing out in 1900. For the better part of two decades, Thomas accumulated over 1000 medals, trophies, and prizes which many recognise as making him Ireland’s greatest athlete. 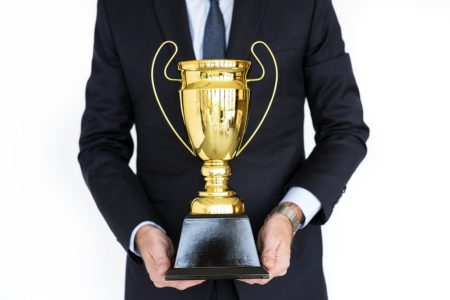 It wasn’t only about being an athlete

While Thomas focused heavily on becoming a world-class act in the sporting scene, he did have other interests outside of athletics. According to an article published in Waterford News and Star in 1895, Thomas was an avid dancer who would wow large crowds with his excellent execution of the Irish Jig. Thomas was a master at anything he put his mind to. And while he was a fine dancer, he was also great at playing the fiddle and the flute.

Following his success on the track, the natural move would have been the 1896 or 1900 Olympic games, but Thomas did not participate, and there is no record to show why this was the case. Making what seemed like the next great move, Thomas competed in the Olympics in 1904 in St. Louis, during which he won the All-Around event, but it did come with some challenges – he was 34 years old at the time but still quite a successful athlete in Ireland. Firstly, Thomas was not recognised as an Olympic champion from the get-go. However, this was later rectified in 1954. 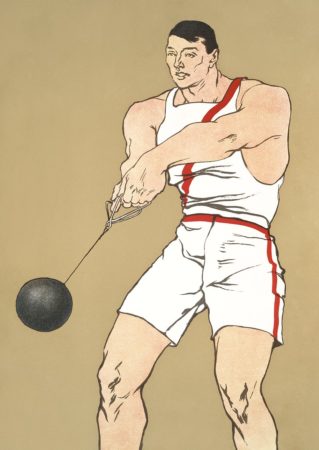 The second challenge at the Olympics was that Thomas had the mammoth task of competing in all ten events in one day, and it took place in the following order: 100 yards, shot put, high jump, 120 yards hurdles, 880 yards walk, hammer throw, pole vault, 56-lb. weight throw, long jump, and the mile. While the games were held in the US, four great American athletes were competing, and even with his success, Thomas was still seen as the underdog – boy were they wrong. As challenging as it was, Thomas was 120 points ahead of American Adam Gunn at the end of the event and won four of the events, bagging himself the gold medal. In second was Adam Gun, in third place was Truxton Hare (he won the silver medal for hammer throw at the same Olympic games), and in fourth was John Holloway.

Although widely known across the United Kingdom, Thomas did not take kindly to the invitation by Britain to sponsor his Olympic trip to St. Louis; instead, Thomas chose to sponsor his own trip. The condition for the sponsorship was for Thomas to compete for Britain and he was not having any of it. Thomas stuck to his guns and chose to represent his country of origin, Ireland. But since Ireland was part of the UK at the time, he was still classified as a British competitor.

After a lifetime of success in athletics and in just anything he put his mind to, Thomas was far greater than a sportsman; he was committed, stuck to his laurels, and achieved great success due to his determination. Thomas would later settle back home in Carrick-on-Suir on a farm.