Top Casino movies that make you want to visit Vegas! 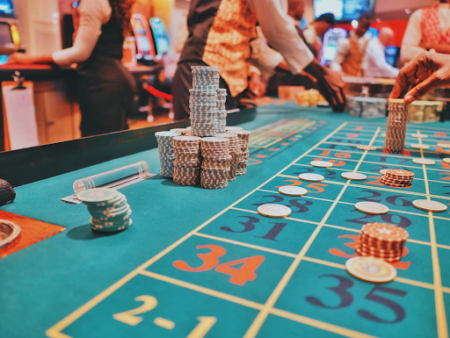 One doesn’t need a reason to visit Las Vegas, especially if one has a keen eye for gambling. However, Hollywood contributed to the popularity of Sin City, with its blockbusters and memorable movies according to the list published here. There are a couple of films that have definitely made the city more appealing to Americans and foreigners alike.

The 1997 comedy starring Chevy Chase is enjoyable to watch more than two decades later. While it doesn’t have a heavy gambling theme, it tells a story of addiction from a funny perspective. One of the reasons why this movie lingers in the memory of those who watched it is the manner in which it depicts the Mirage. Many scenes were filmed in the famous casino, which is presented as a glamorous place that captures the very essence of Las Vegas.

George Clooney, Brad Pitt and Matt Damon made Ocean’s Eleven a hit in 2001. The film tells the story of a casino robbery, with tongue-in-cheek humour and the stellar crew makes it a delightful experience 20 years later. The scenes filmed at the Bellagio are memorable and provide punters with a glimpse of what the famous Las Vegas casino looks like. This gambling establishment has always been at the top of the list for those visiting Sin City, but its appeal further grew since this movie was released.

The Hangover is now a popular franchise, but nobody expected it to be so successful when the first film was launched in 2009. Bradley Cooper and Zach Galifianakis star in this comedy that is littered with iconic sites of Las Vegas casinos. Caesar’s Palace is the casino where most of the action takes place and there are many references in the movie about it. Those who have watched the first film in the trilogy, as well as those who got hooked on the franchise have a strong reason to visit this casino when in town.

The 2008 film starring Jim Sturgess and Kevin Spacey tells the story of a group of students and their professor from MIT trying to beat the house edge. Blackjack is the game of choice and Planet Hollywood Casino is the place where they try to put their theories to the test. It remains one of the best blackjack movies ever made and it explains the game mechanics, as well as the odds of winning. The film brilliantly succeeds at highlighting the thrills of gambling alongside the glamorous entertainment Las Vegas offers.

What Happens in Vegas

If you love comedies and enjoy watching Cameron Diaz and Ashton Kutcher on screen, then you should definitely check out What Happens in Vegas. The 2008 film was hilarious and it continues to entertain people in 2021. Park MGM casino is the place where some of the most memorable scenes were filmed. The movie should make you visit Las Vegas and when in town, check out this fantastic casino. 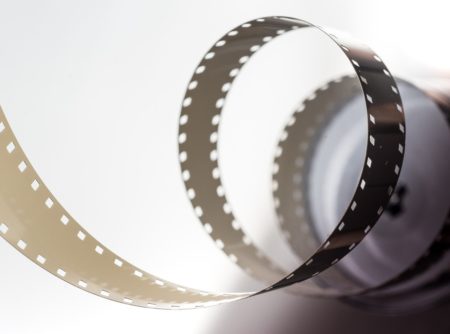