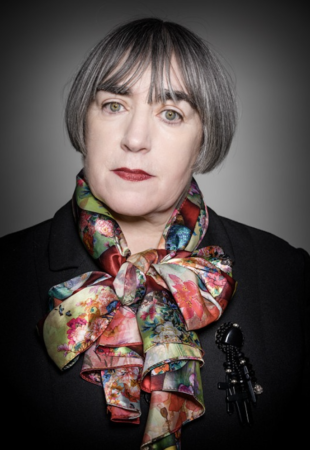 Renowned Irish writer/director Aisling Walsh has been announced as a special guest at this year’s Fastnet Film Festival, which will run in Schull from Wednesday the 25th to Sunday the 29th of May. Aisling’s film credits include the award-winning ‘Song for A Raggy Boy’, ‘Maudie’ and TV drama ‘Elizabeth is Missing’. Her television credits include BAFTA TV Award-nominated ‘Fingersmith’, ‘Forgive and Forget’, ‘Roughnecks’ and the multi award winning BBC One film ‘Sinners’, as well as ‘Wallander’. Aisling also worked as a director on ‘The Bill’, ‘Doctor Finlay’, ‘Roughnecks’ and Lynda La Plante’s ground-breaking crime drama, ‘Trial & Retribution’. 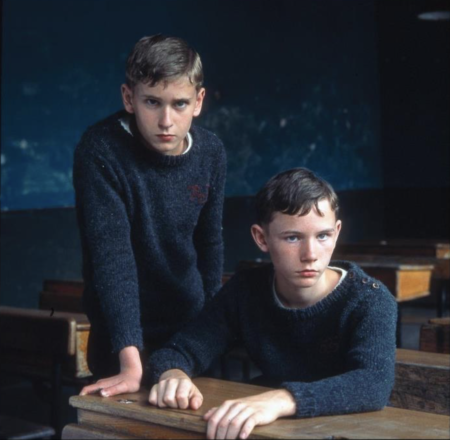 Song for a Raggy Boy

The celebrated BAFTA winning director will conduct a Masterclass on Directing and take part in a Q&A with clips. Fastnet plans to screen ‘Song for a Raggy Boy’, ‘Maudie’ and ‘Elizabeth is Missing’ in Aisling’s honour.

The 13th Fastnet Film Festival will run for five days at the end of May in the seaside village of Schull in West Cork. They will screen Feature Films, run workshops, masterclasses and Seminars in pop up venues in a village that has no cinema. The Festival will also include Live Music, Parties, Drama, Movie Quiz, free family entertainment and Café Viewing all over town.

The line-up will be unprecedented with over 50 expert guests taking part, in excess of 300 screenings from 40+ countries, Local Interest Films and a World Cinema Programme. It’s been too long.

Bus Éireann Route 220 Ballincollig / Carrigaline is Cork’s most popular bus service, with over 1.4 million passenger journeys in 2021
Previous Post
More needs to be done to prote cycling on Northside of Cork City – says TD
Next Post
Tweets by @TheCork_ie