Alongside this and back by popular demand, Barker’s amazing orchestration of the classic Miles Davis album Kind of Blue will also be performed. As London Jazz News wrote of his treatment: “What could have been cumbersome and overblown is fleet, ecstatic, enthralling.” A Dublin performance in 2019 won a prolonged ovation from a packed house.

Mingus and Davis, performed by an orchestra and big band with a serious jazz pedigree under one of the top names in the business – all makes for an unmissable event for jazz fans. 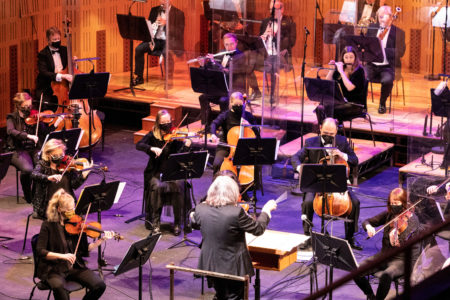