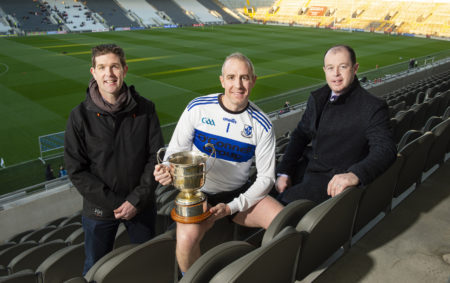 With the 2022 club football season already under way, next weekend attention turns to hurling as the RedFM Cork County hurling leagues commence. This year’s leagues, the first since 2019 to be unaffected by Covid-19, but also the first to take place in the new split-season era, have added impetus due to the planned restructuring due to take place later this year.

All teams are now guaranteed at least three championship games, necessitating fewer league games, while the split season means a tighter timeframe and weekends cannot be wasted with uneven groups. A target of ten teams per division and nine games per team has been established, and in order to restructure the leagues on a fair basis, the divisions have been split into Groups 1A & 1B, 2A & 2B, 3A & 3B for 2022. Teams are allocated based primarily on their finishing league position in 2019 and secondly on their championship status for 2022. Groups 1A and 1B are of the same standard, for example, and are evenly graded.

In 2023, five divisions of ten teams and one division of 12 teams will be in place in both hurling and football, based on finishing positions at the end of the 2022 competitions.

While the structure may be changing, the sponsorship isn’t, with long-term league sponsors RedFM back for another year, and this support was acknowledged by County Chairperson Marc Sheehan, speaking at the launch of the leagues in Páirc Uí Chaoimh. He said “We are delighted to have RedFM on board again to sponsor our hurling leagues, and on behalf of Cork GAA, I would like to particularly thank them for their long-standing support. We look forward to running a full programme of games this year, and I have no doubt that the quality of our hurling leagues will feed into an exciting championship season later in the year.”

RedFM CEO Diarmuid O’Leary said “We are delighted once again to support these leagues, which have become synonymous with RedFM over the years, and I would like to wish all participating clubs every success for the season ahead.”

All fixtures in the RedFM Cork County Hurling Leagues are available on the Cork GAA website, www.gaacork.ie 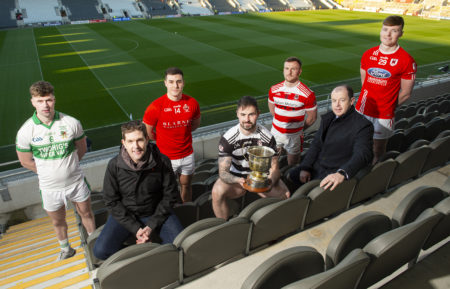 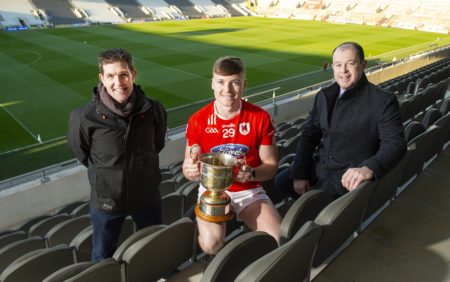