US actor continues his Cork visit

US actor Patrick Duffy – aka Bobby Ewing of Dallas fame – and his partner Linda Purl – who played Fonzie’s girlfriend Ashley in Happy Days – have been visiting Ireland this week. They are here to trace Duffy’s Irish roots and to film along the way for the pilot episode of a new TV series which will air in the United States in 2023. During their time in Cork, they met Japanese chef Takashi Miyazaki in his Ichigo Ichie restaurant.

“We are delighted to support the filming of ‘Finding Ireland’ with Patrick Duffy and Linda Purl. It will be a really great way to showcase Cork and Ireland. Publicity and broadcasts like this are a key element of Tourism Ireland’s programme of activity, to encourage travellers everywhere to put the island of Ireland on their holiday wish-list. Our aim is to encourage the Diaspora in the United States to follow in Patrick and Linda’s footsteps and return to Ireland to trace their roots – and to showcase the wonder of a visit to Ireland to fellow Americans, whether they have Irish DNA in them or not.”

The TV series – supported by Tourism Ireland – will shine a spotlight on Ireland, our rich culture and spectacular scenery. It aims to encourage our important Diaspora audience in the United States to begin planning their own vacation to Ireland, to find out about their Irish heritage. 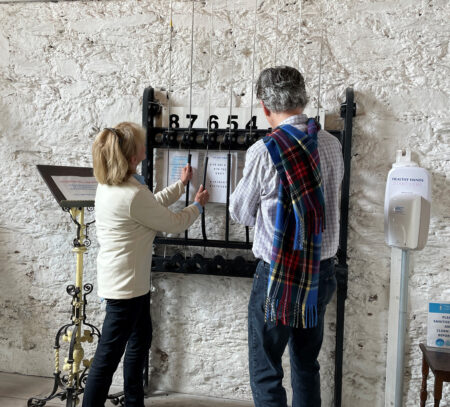 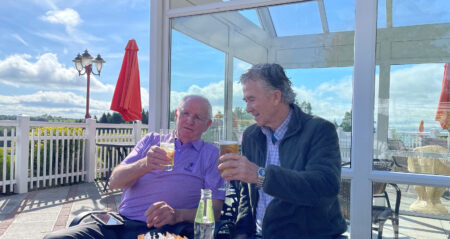 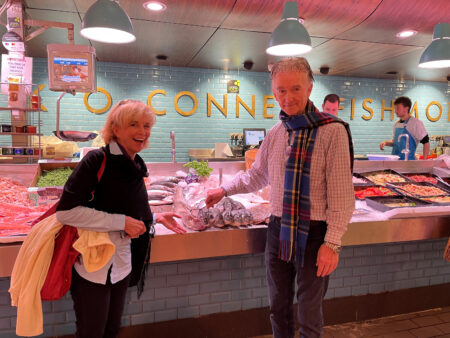