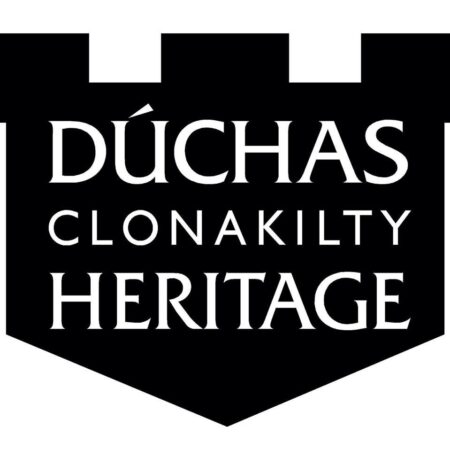 It will be presented by Diarmuid Ó Drisceoil, who will focus on the rich history, archaeology and cultural heritage of Ireland’s southernmost inhabited island, the Gaeltacht island of Cléire, or Cape Clear.

The talk will touch on a varied medley of items including its place names, archaeological monuments, fishing, emigration, telegraphy, and much more.

Diarmuid, whose father was a native of the island, has been going to Cape Clear all his life and is steeped in its history. He studied archaeology, carrying out research on Bronze Age cooking places.

Later moving into local history, he has written (or co-written with his brother Donal) many books on Cork history, including Serving a City: The Story of Cork’s English Market; The Murphy’s Story: The History of Lady’s Well Brewery, Cork and The Ring of Blackrock: A Walking Guide & History.

He is currently completing a TV documentary series on the Munster Blackwater for TG4, due to air late autumn.