Legal age for sale of tobacco and e-cigarettes should be raised to 21? 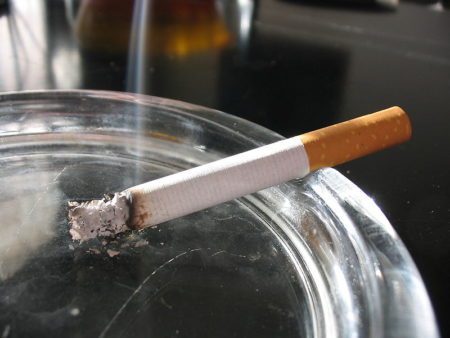 Fine Gael Health Spokesperson and Cork North Central TD, Colm Burke, is calling for Government to give this proposal, among others, due consideration.

Yesterday, Deputy Burke hosted an event titled ‘Tobacco 21: The case for raising the legal age for the sale of tobacco and e-cigarettes in Ireland’.

Deputy Burke said, “A recommendation was included in the Report on Pre-Legislative Scrutiny of the Public Health (Tobacco and Nicotine Inhaling Products) Bill 2019 from the Oireachtas Health Committee that the Minister for Health should conduct a review on this research.

“I have previously advocated that Ireland must take a leadership role in capping the level of nicotine in cigarettes and that vapes must face strict advertising restrictions similar to tobacco products. This proposal would be another step towards reducing tobacco consumption in Ireland and supporting public health.

“These proposals must now be given consideration and I call on the Government to begin a serious discussion on this matter,” concluded Deputy Burke.