The interconnector will connect into substations at Knockraha, Cork in Ireland and La Martyre in France, which studies identified as the best locations to connect to the transmission system in each country.

Contracts have been signed with Siemens Energy for the development of converter stations in Ireland and France; and French cable manufacturer Nexans, which will design and install the 575-kilometre cable between the two countries.

Agreements have also been signed for €800 million of financing to be provided by the European Investment Bank, Danske Bank, Barclays and BNP. 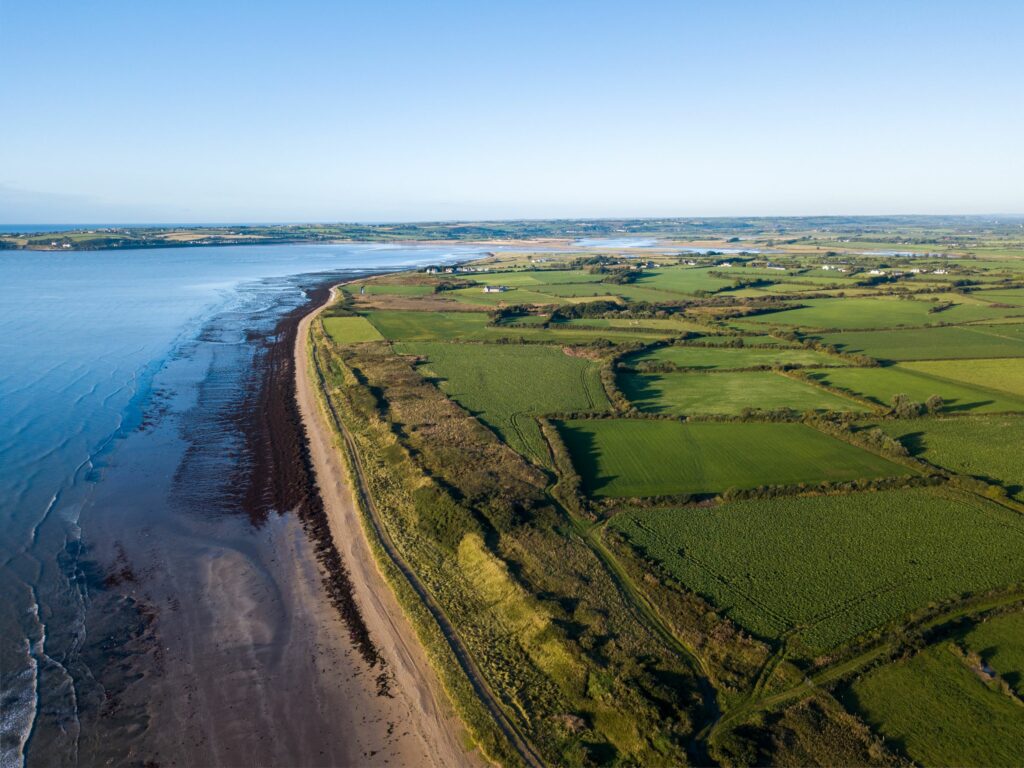 The Celtic Interconnector is a subsea link that will allow the exchange of electricity between Ireland and France and is being developed by EirGrid and its French counterpart, Réseau de Transport d’Electricité (RTE).

Mark Foley, EirGrid Chief Executive, commented: “The Celtic Interconnector is a key part of EirGrid’s strategic goal to transform Ireland’s power system and increase the use of renewable electricity. Interconnection with France makes the power system more resilient and efficient and allows renewables to become the primary energy source on the national grid.”

Developed by EirGrid and RTE, the Celtic Interconnector is a 700-megawatt high-voltage submarine power cable linking the southern coast of Ireland and the north-west coast of France. It will be the first interconnector between Ireland and continental Europe. France already has 50 electricity connections with its European neighbours.

The Celtic Interconnector will travel 575 kilometres from East Cork to the north-west coast of Brittany and will be able to import and export enough electricity to power 450,000 homes. It is expected the project will be built and operational by 2026.

The critical nature of this project has been recognised by the EU which has partly funded it and designated it a Project of Common Interest (PCI). A PCI is an infrastructure project that links the energy systems of EU countries and provides access to financial support through the Connecting Europe Facility (CEF) – a fund to develop Europe’s energy, transport and digital networks.