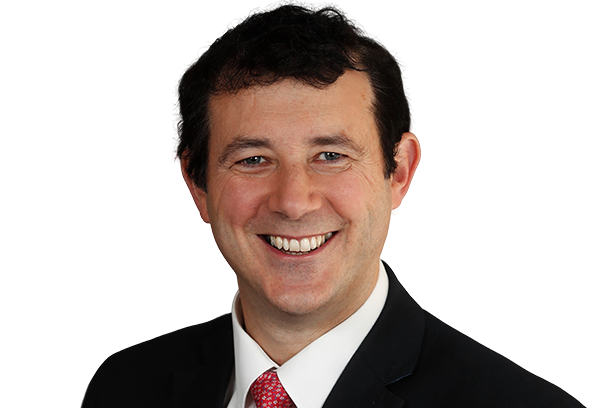 In April 2022, the European Commission issued a proposal for a Directive of the European Parliament and the Council concerning a single permit procedure for employment permits and immigration permissions for third-country nationals to reside and work in the territory of a Member State and on a common set of rights for third-country workers legally residing in a Member State.

The Government has agreed to establish an inter-departmental working group, which will propose an implementation plan within six months.

Deputy Moynihan said, “I have highlighted to my colleagues in Government, on numerous occasions, the need to address the shortage of care workers in Ireland urgently.

“I have raised this shortage of key workers, especially from countries such as the Philippines, in the Dáil and with the HSE and fully support having a single application system for permission to enter and work in the State.”

Deputy Moynihan concluded by saying that he welcomes the approach to provide a more user-friendly, intuitive, single-application system which will deliver a more seamless customer experience for users of the employment permits and entry visa systems.