As A&Es experience record overcrowding throughout the state, Hospital Campaigner and Aontú Leader Peadar Tóibín TD lays the blame at the door of the HSE and FF and FG government’s, for closing eight A&Es in the last 10 years. He stated:

“It’s not rocket science. You cannot close eight A&Es in 10 years, during a period of significantly increasing population without creating chaos throughout the A&E system. It amazes me that with all the commentary of the disastrous A&E crisis, that the most obvious contributing factor, the closure of so many A&Es is seldom discussed. 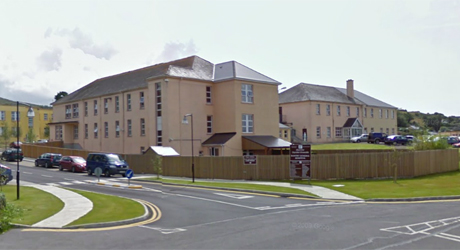 This has led to a humanitarian disaster. We are in the middle of the worst trolley disastrous ever. 120,000 people waiting on trollies so far this year. This is leading to death. There is a direct correlation between waiting on trollies and waiting in A&E and death. Its estimated to be in the region of 360 deaths a year.

Workers are leaving the sector in their droves because of the pressure that is being put in their shoulders. This is a vicious circle as it increases the pressure on remaining staff. There are 700 missing consultants in the health system.

There are currently 897,300 people on a hospital waiting list in this country. People whose illnesses are getting worse, who will need more expensive and more invasive treatment.

Last year there were 105,000 adverse incidents in the health care system last year a significant jump from in the last number of years. These are people who have been damaged, made ill, and in some case been disabled or lost their lives as a result of mistakes in the Health system, many of these no doubt due to the pressure put on staff.

The state has paid €2billion in medical negligence claims in just 5 years. Money that should have been invested in front line resources.

Despite all of this the HSE and the Government continue on their quest to close more A&Es with Navan A&E currently in the firing line. We need to call stop before many many others lose their lives.