It’s NOT an April fools joke…
Cork City is to get it’s own ski slope!

The Northside ski slope will be 30 metres long, and 4 metres wide.
with a gradient of around 14 percent, which is half as steep as Cork’s famous Saint Patrick’s Hill

Tenders for the ski slope will be sought early in the new year,
and people could be skiing and snowboarding in Cork by mid-summer

“This is great news for Cork, I have consistently highlighted the importance of regular exercise in tackling the obesity epidemic and promoting general well-being . These new facilities confirmed for Cork today, will provide an exciting new way to exercise – which will be especially enticing for young people.

“Following applications sought from Cork (City and County) Council for the two projects – the Department of Sport and IPB assessed the proposals and in total, Cork secured almost €80,000 in funding for these innovative new projects – which I have no doubt will prove both hugely popular and beneficial.” 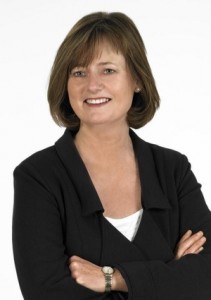