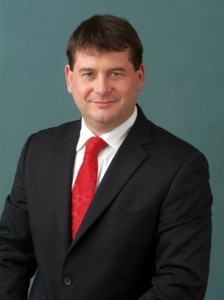 “I welcome Cork City Council proposals to extend the boundary areas for the Cork Special Regeneration Area, to also include the re-development of our city’s older residences, (some of which, like George Boole’s former home, date back to the 19th century), across larger areas of the city centre, Blackpool and St. Luke’s. It is important to ensure that we have sufficient, affordable, housing capacity for the citizens of Cork’s north-side into the future, therefore as a priority, I support urban renewal projects that encourage property owners to re-vamp these old houses for modern city living, and sustain Cork’s heritage and the proud urban communities in St. Luke’s and Blackpool.

“Cork City Council are also to be commended for their efforts to encourage the re-development of decaying older offices and commercial buildings that have become derelict, particularly along the South Mall and Patrick’s St, which urgently need to be reconstructed, in order to revitalise city centre trading.”