Cork City Council yesterday set September 29th as the date for its statutory meeting to consider adjustments to the Local Property Tax (LPT) rate for 2016.

The three Anti Austerity Alliance (AAA) Councillors this morning said that they would be proposing that the tax rate be cut by the maximum 15 percent.

The parties senior member on the Council is Cllr Mick Barry. Speaking to TheCork.ie this morning he said: “The Anti Austerity Alliance stands for the total abolition of the property tax. But the most we can do on September 29th is to get it reduced locally by 15 percent. We intend to try to do this while continuing to campaign for complete abolition of this unjust charge.” 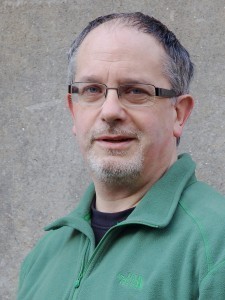 The Government have threatened to cut Cork City Council’s Local Authority Fund by 535,000 euro if Local Property Tax rates are reduced by the maximum 15 percent next year.

Anti Austerity Alliance Cllrs have said that they will not support any Council budget which includes cuts to local services.
However, historically a number of Cllrs have voted against the budget for various reasons, and it has always passed… eventually… what concessions will be needed this year? How long will the budget meeting last? Probably a long time.

Delay in Skibbereen Flood Relief Scheme
Previous Post
What is Dementia? There’s a free workshop about it next week in #Cork
Next Post
Tweets by @TheCork_ie