Cork parents paying up to €200 in ‘voluntary contributions’ to schools 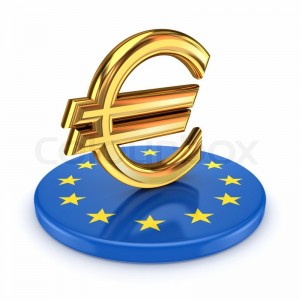 Over a quarter of parents in Ireland (28%) are expected to pay more than €200 per child in primary school voluntary contributions, new research by Bytek Managed Print Specialists, in association with Epson, has revealed.

As parents many struggle with the costs of sending their children to school this month, large voluntary contribution fees are a further strain on parents’ finances.

Liam Clarke, Director of Bytek MPS commented on the survey findings: “Government budgets for schools have shrunk year on year, putting real financial pressure on the school management boards to stretch these budgets and try to get more for less for their pupils. This has had a significant effect on the fees requested from parents for voluntary contributions for each child, which is in theory pushing the cost on to struggling parents.”

“One of the biggest costs for primary schools is the cost of printing and photocopying, which is a huge contributor to high voluntary contribution fees. At Bytek MPS, with the support of Epson, we have developed a unique printing model to help combat these high administration costs, developing a printing system that costs just €1 per pupil per month. We hope our proven print technology gives school management boards a lifeline, and goes towards alleviating high voluntary contribution costs for parents across Ireland.”

The top five counties in Ireland with the highest percentage of voluntary contributions over €200 were: