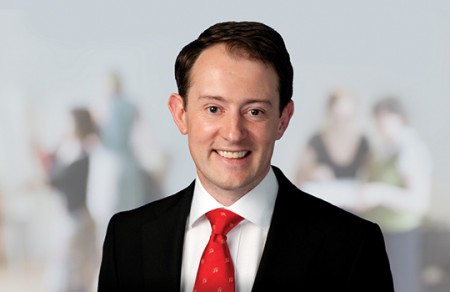 The Irish Labour Party Expenditure Spokesperson is called Seán Sherlock. He is a TD (MP) based in Mallow, Co Cork. He has questioned the establishment of the ‘Rainy Day Fund’ created by the Government and the impact it has on Budgetary figures for 2017. Deputy Sherlock also called for more time to be allowed to Committees to interrogate the allocation of estimates.

“If the Government sets up a “Rainy Day” fund to facilitate economic downturns or externalities for which we have no control, then the question arises as to whether we are being Risk Averse and in effect; we should be looking at investment in infrastructure to fund economic growth than simply leaving money on deposit,” said Deputy Sherlock.

“These are issues which deserve more detailed analysis. If the promise of a new Budgetary Architecture is to mean anything in terms of a truly collaborative approach to governance; where the primacy of the House supersedes that of the Executive; then there has to be a better consultative process around Budget 2017.”

“If this House rises and returns in the Autumn, the space for such a discussion becomes limited.”

“We now need a review of Capital Spend if the Government is serious about creating 135,000 jobs outside of Dublin. That would surely include the provision of an Atlantic Corridor strategy, which would include Cork, Limerick and Galway.”

“If a sum of money becomes available; then the more ambitious policy outcome of such a return would be to invest in Capital Infrastructure particularly in relation to balanced Regional Economic Development.”