By TheCork.ie on 8th February, 2017Comments Off on Cork event centre should not receive public funds – says AAA Cllr 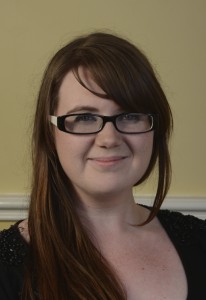 Cork City Council Anti-Austerity Alliance Councillor Fiona Ryan slammed the latest news regarding the much delayed Event Center after Minister Coveney’s news that a further injection of public funds would be required to move the project forward.

“The Anti-Austerity Alliance has absolute opposition to an extra 10 million euro in corporate welfare to be provided for big business interests. The tax payer should not be held ransom by big business putting a gun to the head of the public to begin work when they’ve been extremely generously subsidized by both the local authority and the government thus far.”

“In April 2013, my colleague Mick Barry TD, then Councillor, criticised the reliance of the private sector to drum up the remaining investment, stating that issues would be inevitable as the private market did not see this as a viable investment.”

“This call from Minister Coveney demonstrates the correctness of the Anti-Austerity Alliance’s position that from day one the project should have been funded and 100% owned by the public rather than the current situation we now face, where the government is allowing itself to be gouged by private developers. Progress on the Event Center must begin immediately, the people of Cork’s patience has well and truly been exhausted“