The COPE Foundation is marking it’s 60th anniversary this year (1957-2017). Today it provides service to people with an Intellectual Disability or Autism, and their Families, at Montenotte House.

What is the COPE Foundation?
The COPE Foundation is a not-for-profit voluntary organisation, formed on 29 May 1957. COPE supports approximately 2,150 children and adults with intellectual disabilities and/or autism throughout Cork city and county in Ireland. 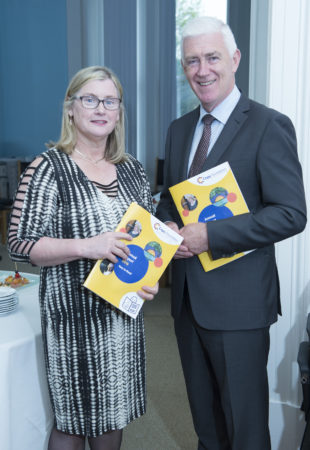 Katherine O’Leary Blarney and Mark O’Sullivan of Carrigaline pictured at COPE Foundation celebrating 60 years of Service to Persons with an Intellectual Disability or Autism and their Families at Montenotte House. Photography by Gerard McCarthy